Skip to content
Home > Eat with Me > A special dining experience at Le Train Bleu : Paris

One of the best restaurants in Paris

It’s a big call and I know it.  Naming an eating establishment as one of the best restaurants in Paris is not something I took lightly.  After all, this is Paris.  Cuisine capital of the world.  Home of some of the best chefs and restaurants that you will ever find.

Restaurants are so much more than just the food to me.  Of course, it’s a major part of it, especially if you are going to spend as much as you will in Le Train Bleu.  But, for the true experience, it must also be about the ambience, the point of difference and the service.  In a city where service can sometimes be on the brusque side, this restaurant came out on top.

Once you know where it is, it’s so easy to find. To save yourself the fuss we had to go through, it’s best to come through the main entrance of Gare de Lyon station.  Just to the right are a set of steps that take you upstairs.  Here you will find  another world.

Attempting to find it via any other entrance will see you going back and forth, asking people in your very best French if they know where it is.  Despite it being quite an iconic resident of Gare de Lyon, I found most people within its walls hadn’t heard of it!!  Or maybe it was my poorly accented French 🙂

The iconic restaurant is world famous and has occupied this location in one form or another since 1901.  It was at this time that the first restaurant was opened here, the ‘Grand Buffet’.  The Gare de Lyon train station also holds historical significance, having been built for a World Expo in 1900.

In 1963, the ‘Grand Buffet’ was re-named to Le Train Bleu, honouring the Paris-Vintimille train which began its journey in Paris and ended in the French Riviera.

I was here for a special birthday, alongside my husband, brother and sister-in-law, who had all joined me from the other side of the world for this occasion.  As we entered the front door, we were promptly welcomed by the Maitre’d.  I couldn’t take my eyes off the interior.  Opulent, exquisite, luxurious and a whole lot of other fancy words filled my head and overtook my senses.

If you have ever been to the Palace of Versailles, or other elaborately decorated churches or palaces, you will feel as though you are back there.  With wonderful fresco paintings covering all the walls and ceilings and gold gilding attaching itself to every surface available, it was both over-the-top and fantastic all at once. 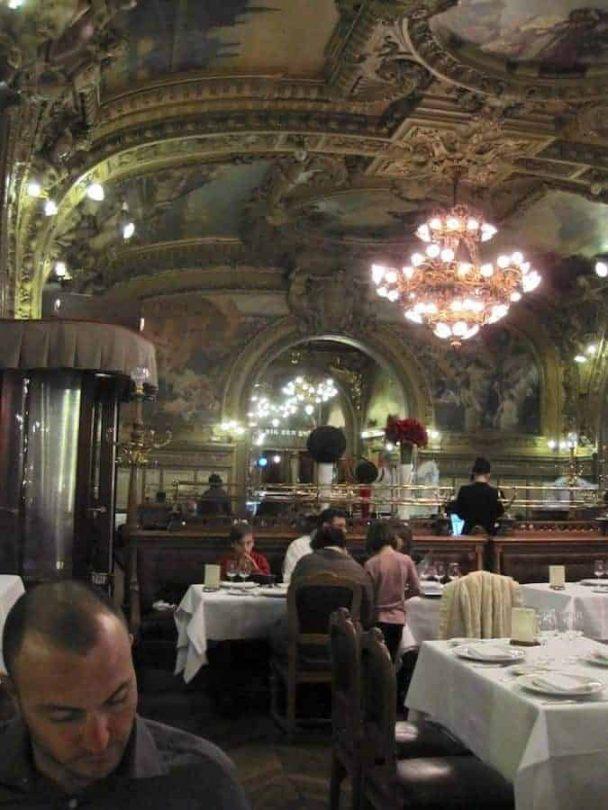 Le Train Bleu is not somewhere to come for an inexpensive meal.  Even their lower priced prix-fixe or specially designed travellers menus would still cause some to shudder.

For the price you pay however, the food is incredible, and the service impeccable.

We’d never ordered foie gras in a restaurant before so this was a great opportunity to try.  We realised very quickly that this is such a delicacy to the French that eating it in small doses is not an option.  The house-made duck foie gras might look small (ish) but don’t be fooled.  This is rich, decadent eating at its best and as such is probably best to share it with your dining companions.

I’m a massive fan of French food.  It’s always fresh, given the access they have to fresh produce markets, always seasonal and always cooked simply.  Whilst I am the first to admire highly artistic creations, the simplicity of French food means the focus is on flavour.

I loved how the meals are delivered with great fanfare, on silver trolleys, wheeled with such flair through the restaurant.  Then once at your table, the waiter would continue the theatre carving, spooning and arranging the meal in front of you.

The rich and famous hang out here, as well as a great mix of Parisians and international travellers.  It’s always a great idea to book, especially for lunch, or if it is an important occasion.

Le Train Bleu is definitely one of the best restaurants in Paris, and considering they still send me emails every birthday, they are a step above of the rest.

This article contains affiliate links but you needn’t be worried. They don’t cost you anymore. It just provides you with a convenient link to go straight to the source, without having to search endlessly. Where I have noted an item I use personally, it is simply my opinion and preference. As is always the case, all opinions are my own. 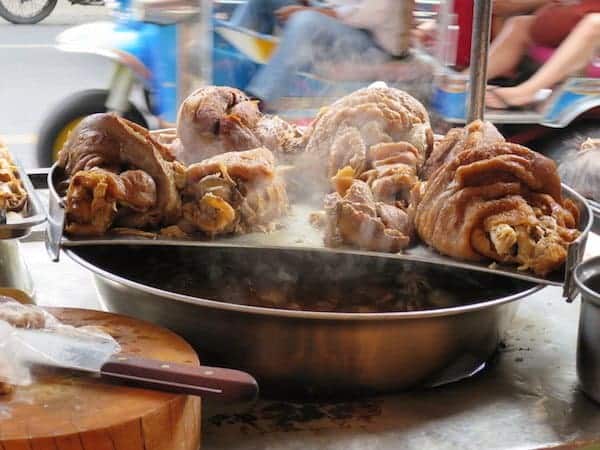 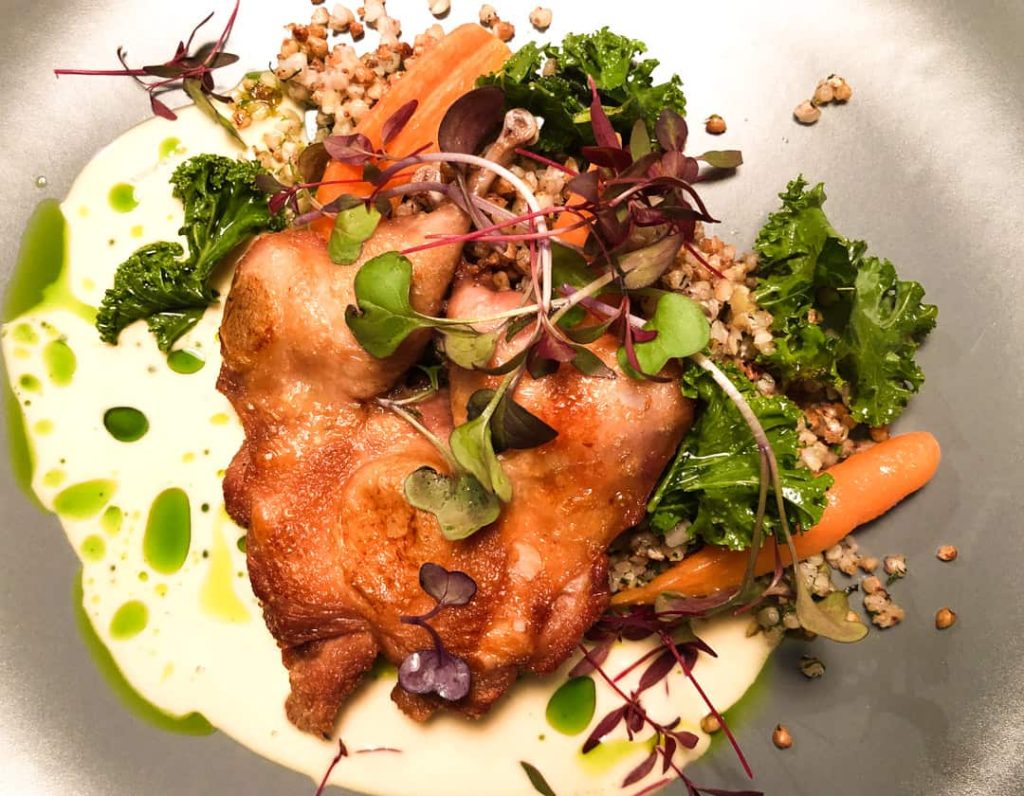 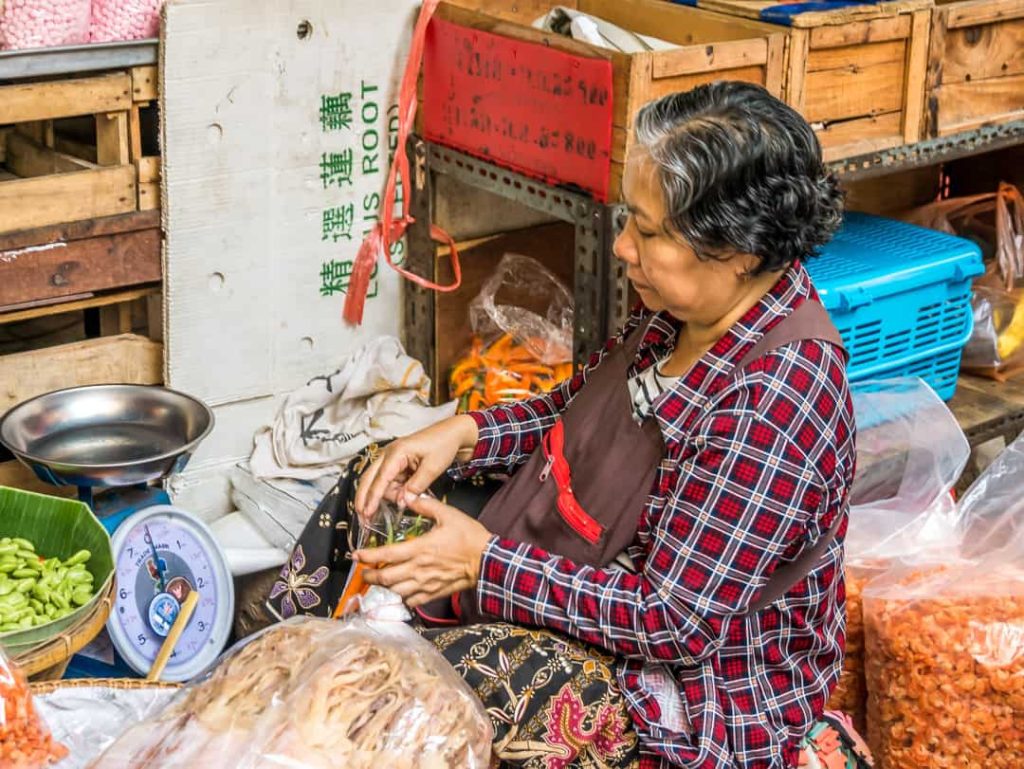