Everybody has heard of Greece.  Its importance in the stories of ancient civilisations is carved in many people’s minds.  It’s what brings tourists by the millions to this ancient country.

Greece is home to some of the most iconic archaeological locations in the world.  From the Parthenon to the Acropolis, Hadrian’s Gate and the original Olympic stadium, there’s plenty to keep you occupied in the nation’s capital of Athens.

Further afield (or out to sea) are the stunning Greek Islands.  With blue seas and whitewashed buildings, it’s a place of fairytales.

From the beaches of Santorini to the nightlife in Mykonos to the solitude on remote islands, there’s something for everyone.

The information on our Greece pages will give you plenty of inside tips on how to plan for your visit to Greece. 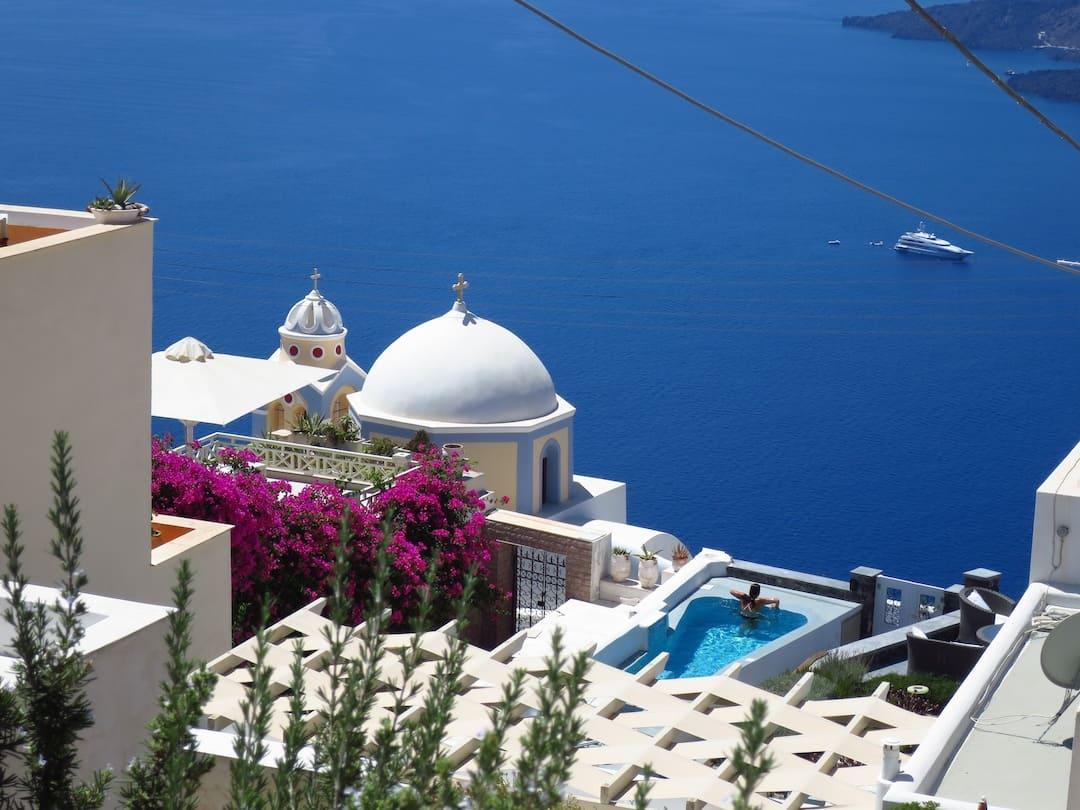 My top 5 cheap things to do in Fira Santorini: Greek Islands Read More » 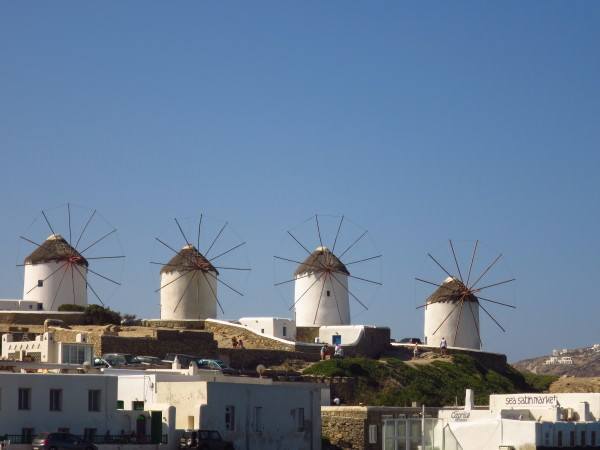