Europe is one of the world’s favourite travel destinations, with many travellers putting Europe on their bucket list before anywhere else.

Bordered by the North Sea and the Arctic Circle, the Atlantic Ocean in the west, the Mediterranean Sea down south and landbound on the western side by Asia.

The principal currency of many of the countries in Europe is the Euro, although the UK retains the GBP.

Europe is home to some of the most iconic cities and destinations in the world: Paris, London, Rome, Amalfi Coast, Cinque Terre, Spain, Portugal, Iceland and Greece.

Read all about our European adventures here. 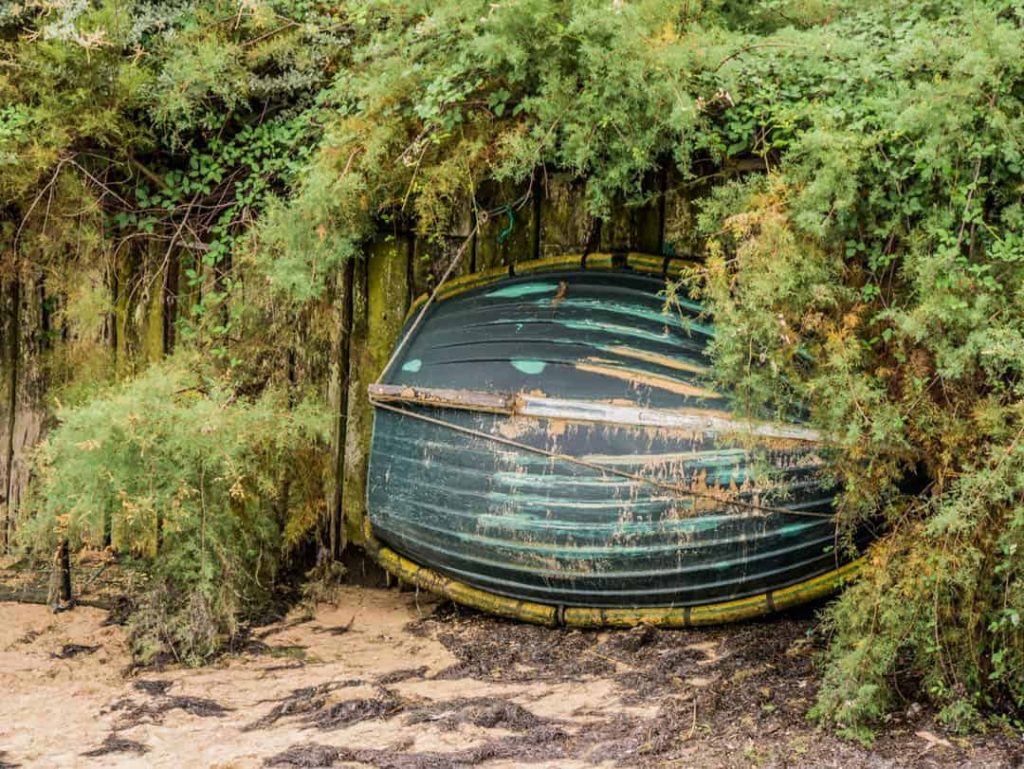 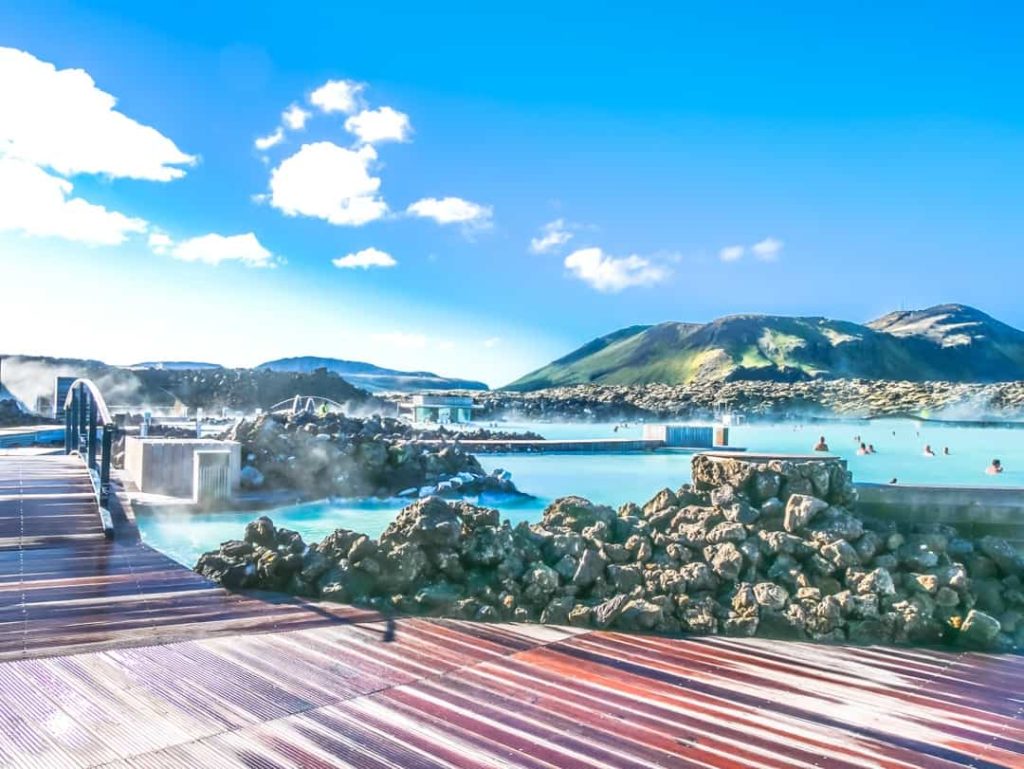 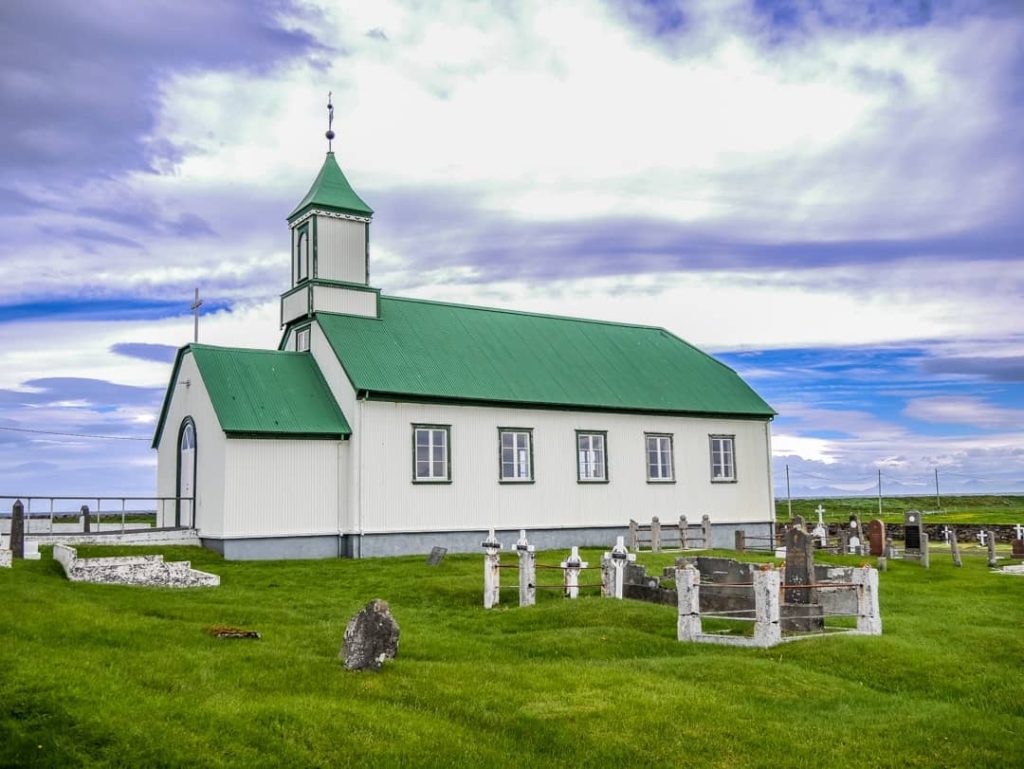 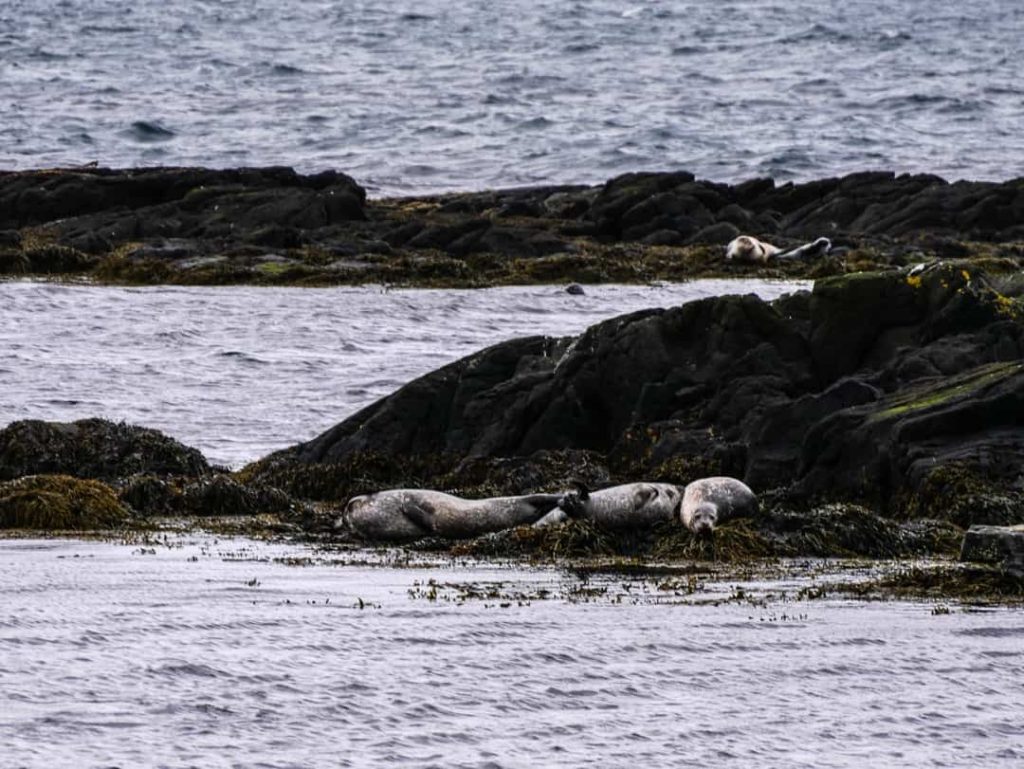 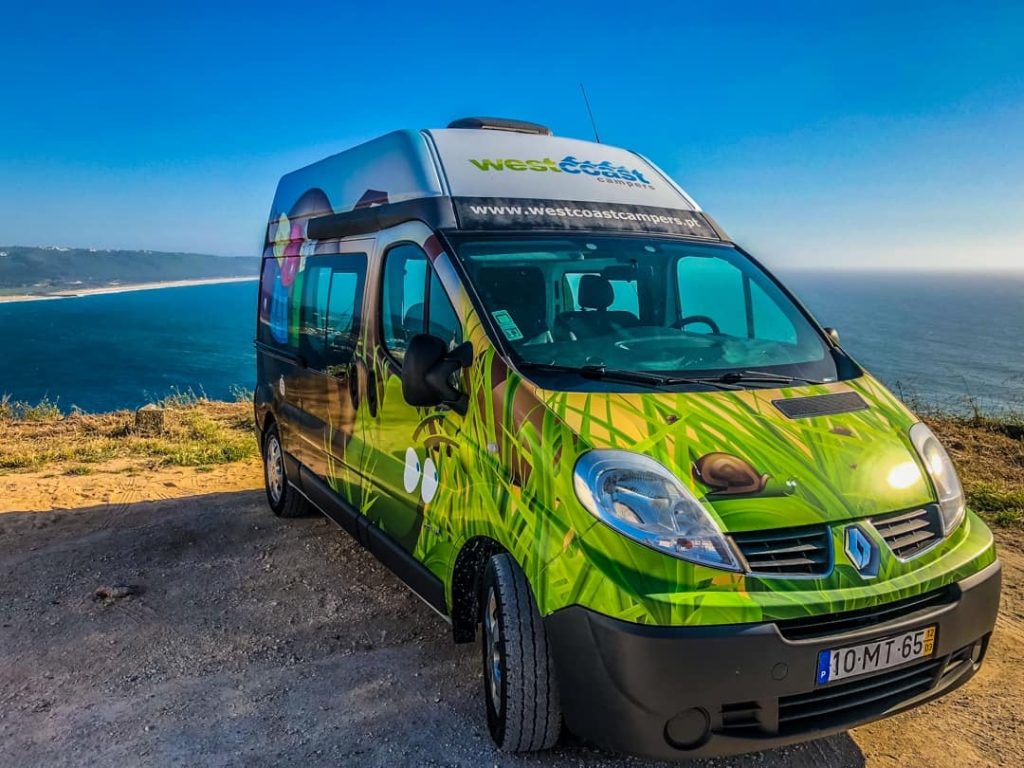 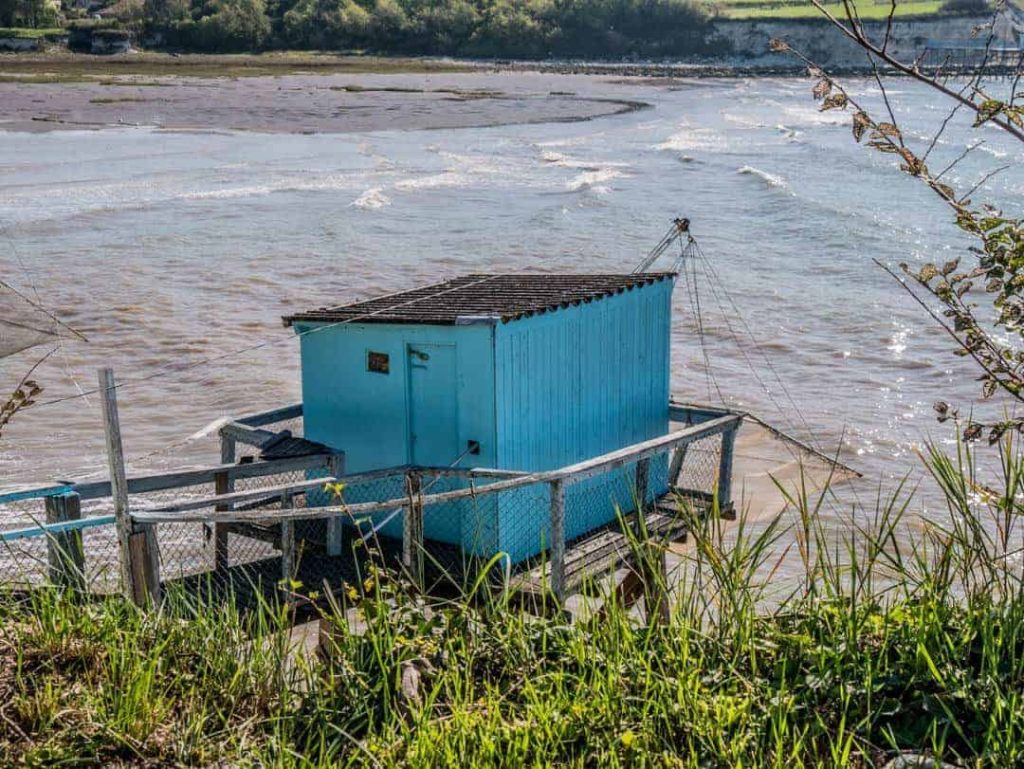 Talmont-sur-gironde: one of the most beautiful villages in France Read More » 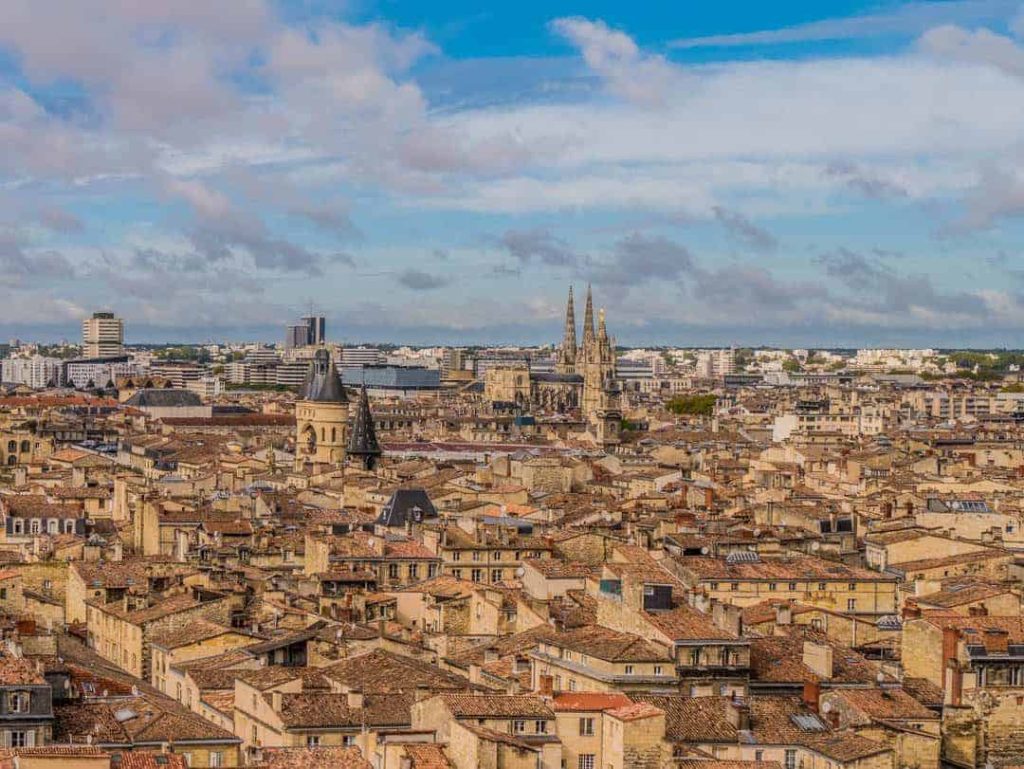 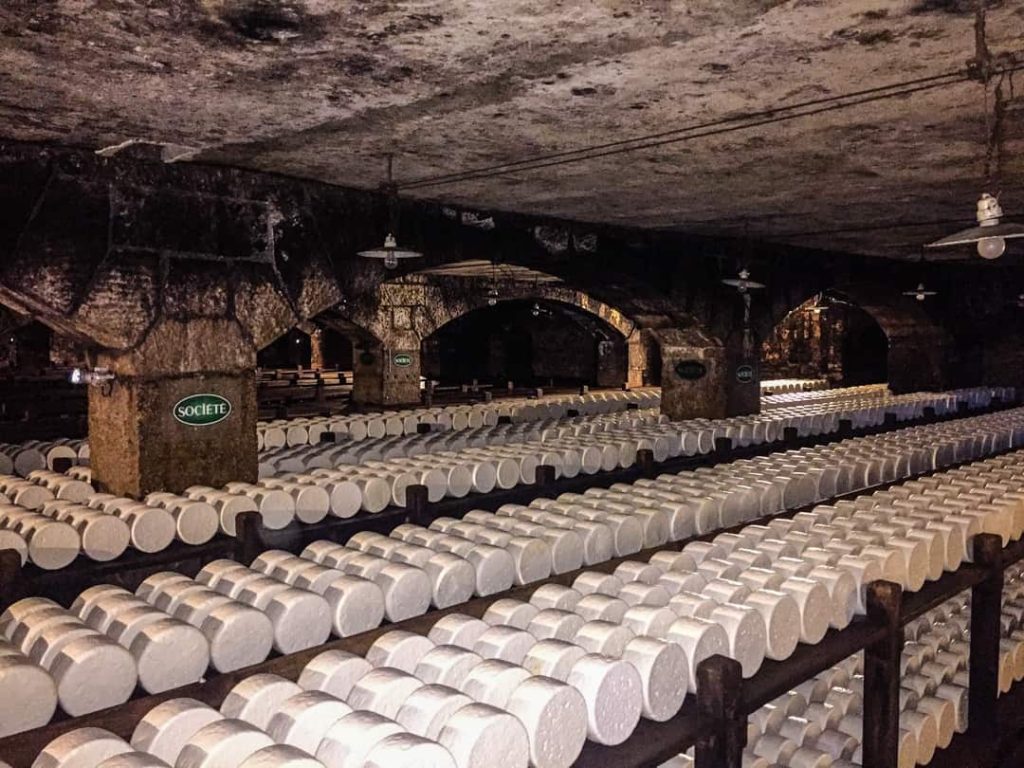 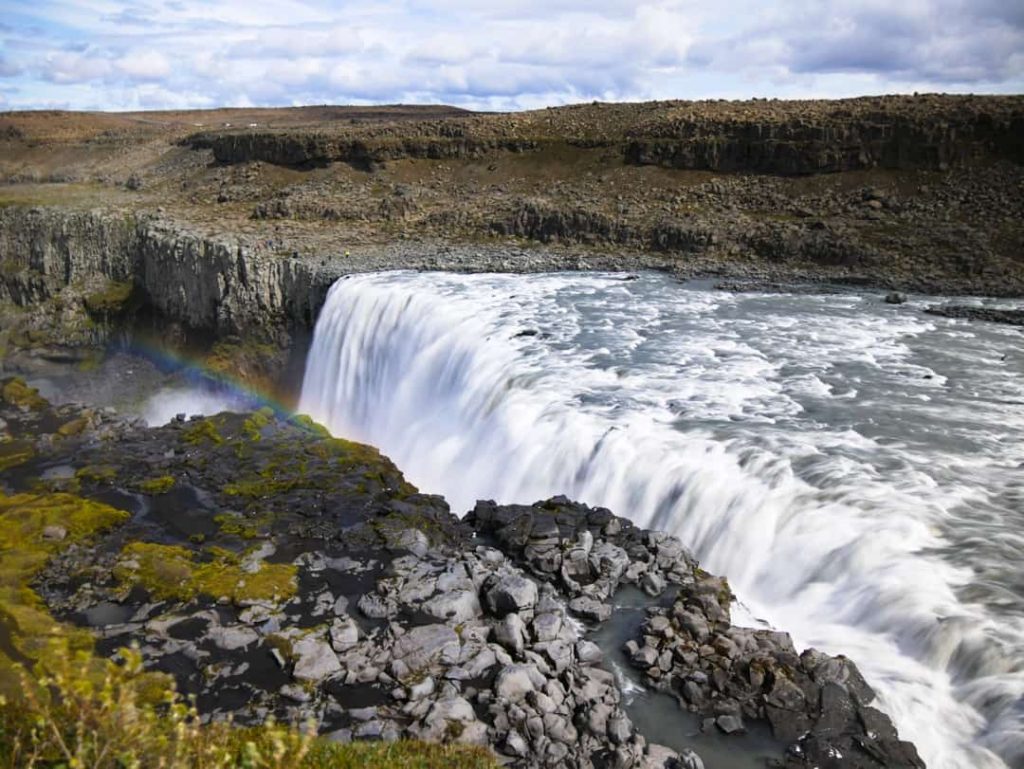 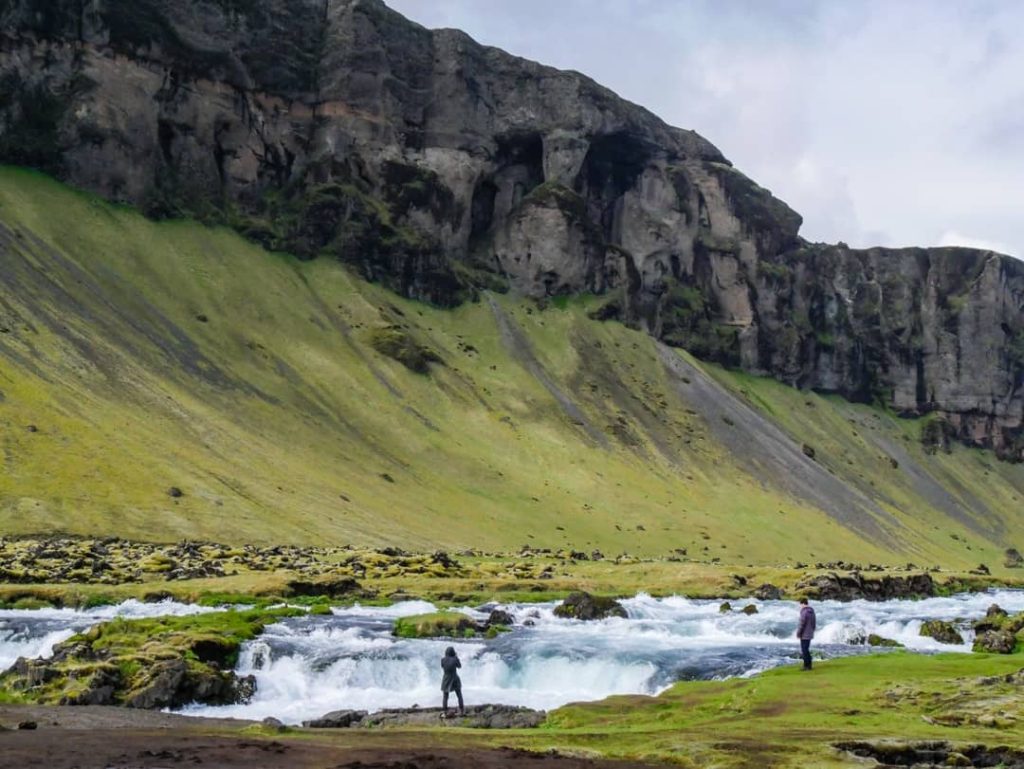