Scotland is found right at the northern end of the United Kingdom.  It’s the country where they speak English, but often times, the strong accent makes it challenging.

The Scottish people are some of the nicest in the world and it is the perfect place in which to have a holiday.

It is also home to spectacular scenery, particularly as you approach the Scottish Highlands.  Rolling hills, national parks, large mountains, lochs, firths and glens.  The coastline is also rugged especially on the northern and north-eastern coastlines.

How to get to Scotland:  Most travellers will fly into the capital Edinburgh, Glasgow, Aberdeen or Inverness. British Airways fly to all but so do many low-cost carriers like Easyjet.

Trains are most commonly caught to Glasgow and Edinburgh, but a rail network also connects most of the major Scottish towns.

Renting a car is a great way to see Scotland, especially if you plan to go up into the highlands.  The North Coast 500 and the North East 250 are two great road trips to do in Scotland.  We use and recommend Auto Europe.

Must-do: visit the large cities of Edinburgh and Glasgow.  Get up into the Scottish Highlands, starting at Inverness, the capital of this area.  The Cairngorms National Park is worth a visit as is Balmoral Castle, the Queen of England’s summer palace.  Stop and visit one of the many castles found throughout Scotland.  Eat haggis or try some black pudding, neeps and tatties and definitely visit a whisky distillery, even if whiskey isn’t your thing.

Currency: The Great British Pound (GBP), known simply as the pound is used throughout the Scotland.  ATMs and Banks are plentiful and credit cards are widely accepted throughout.

Read all of our articles on our travel in Scotland here. 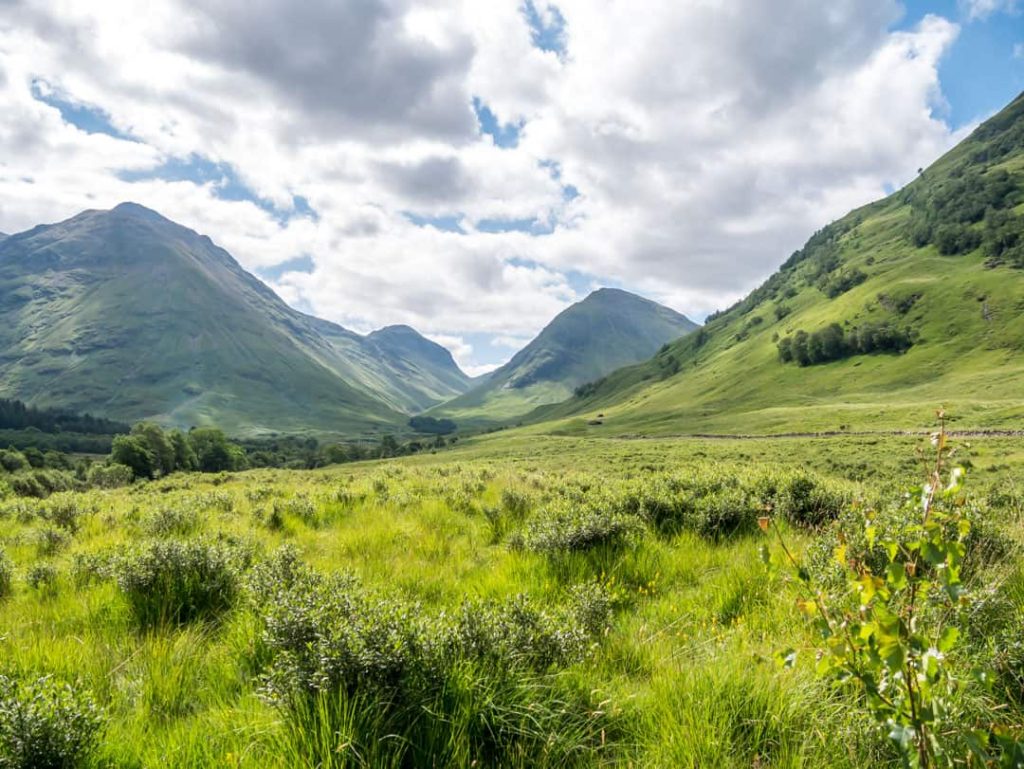 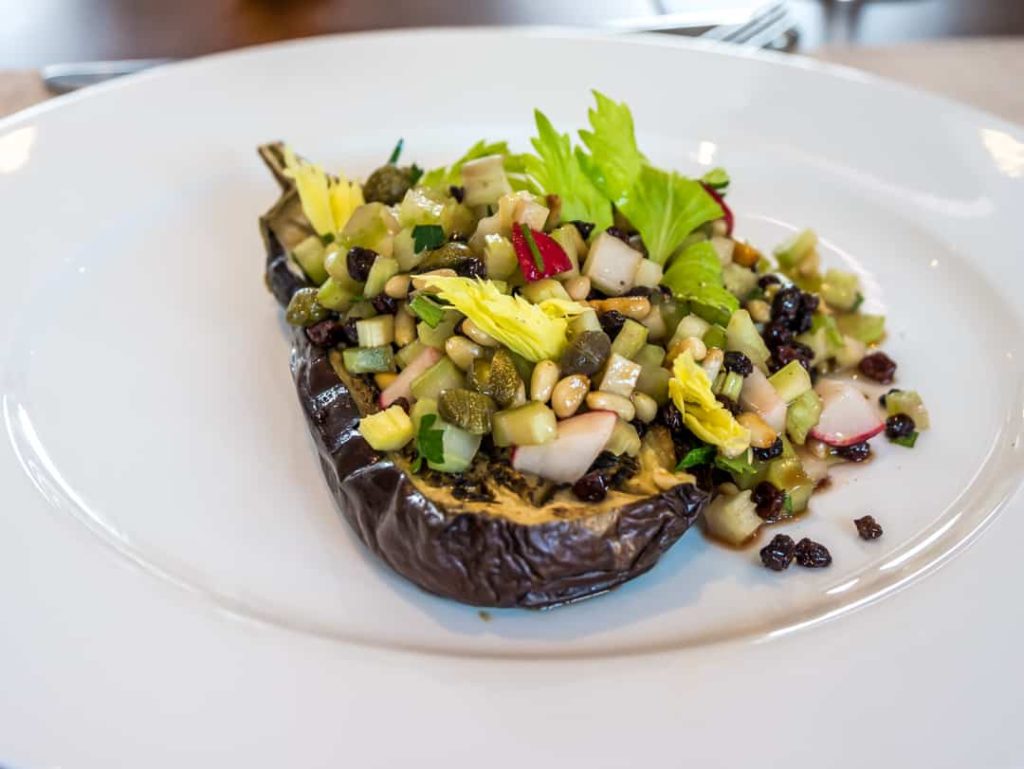 Barge cruises in Scotland: Cruising the Caledonian Canal on the Spirit of Scotland Read More »