How to get to England:  Most travellers will fly into the capital London.  It is serviced by four major airports: London Heathrow, London Gatwick, London Luton, London Stanstead.  British Airways is the national carrier and Easyjet the main low-cost carrier.  A huge number of airlines operate in and out of England.

Trains are most commonly caught all over England, where an extensive rail network exists.  The London tube is the local public transport and local buses also operate everywhere.

National Express offer a regional bus network and ferries leave from Dover in the south of England.

Renting a car is a great way to see England, outside of the London city area.  A car is not required in London itself due to the excellent public transport.  Parking is difficult in London and it is expensive also.  We use and recommend Auto Europe.

Currency: The Great British Pound (GBP), known simply as the pound is used throughout England.  ATMs and Banks are plentiful and credit cards are widely accepted throughout. 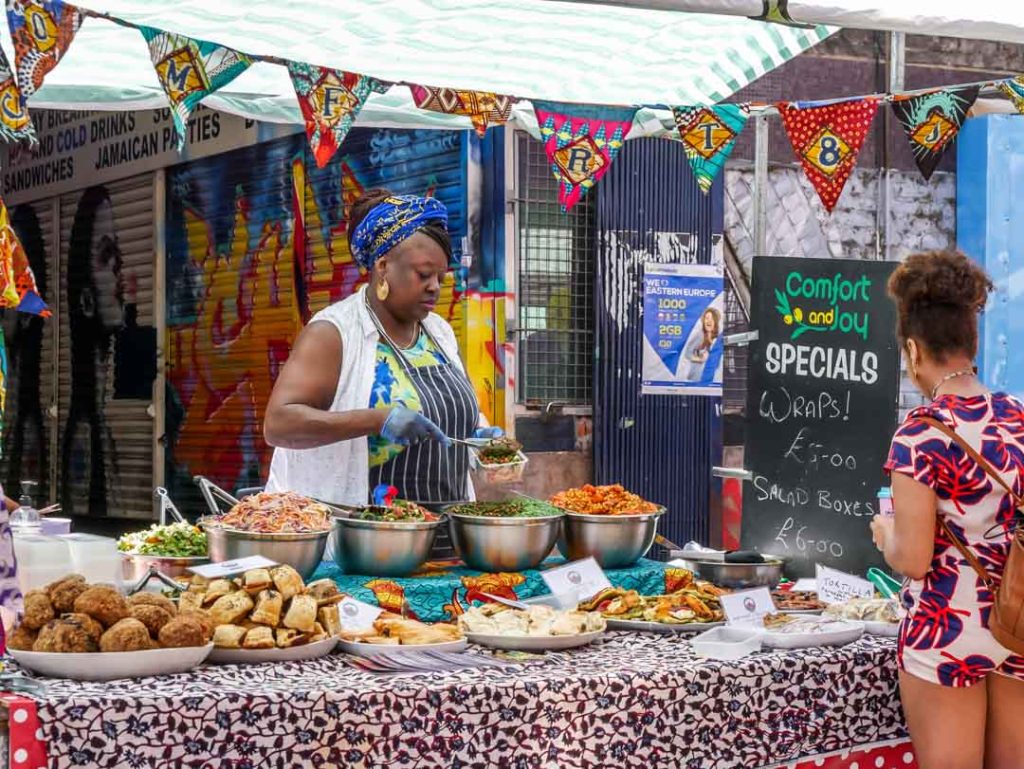 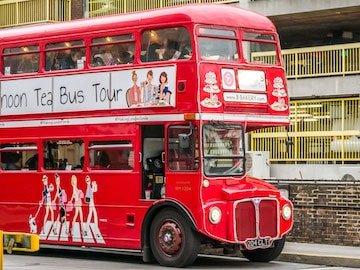 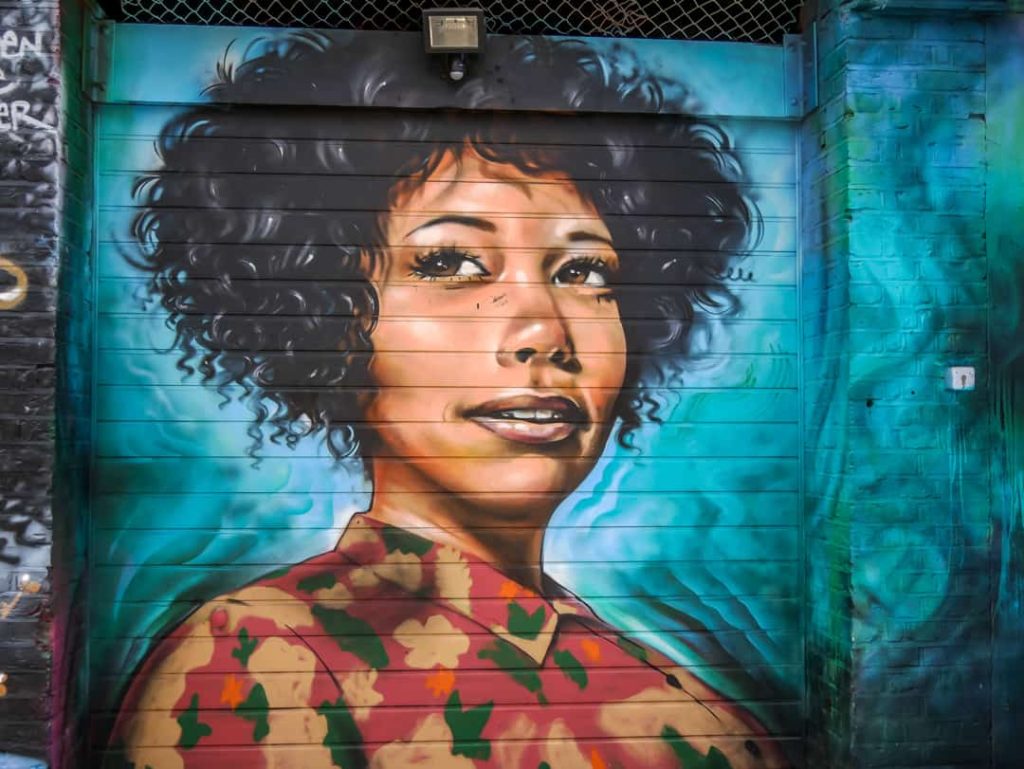 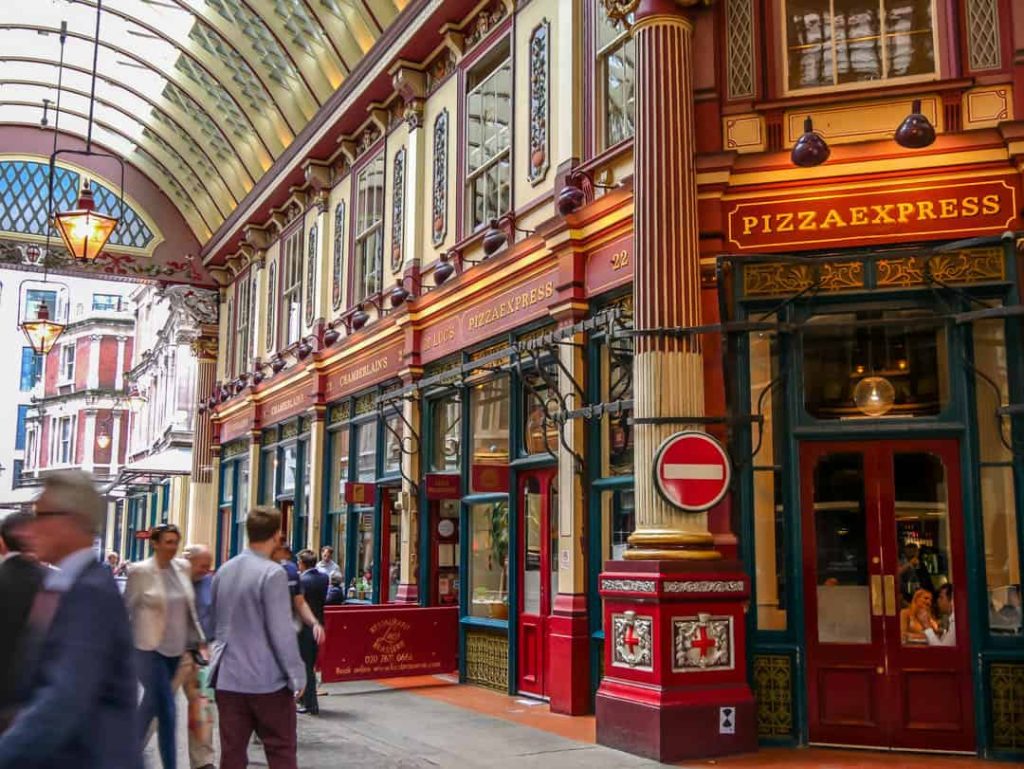 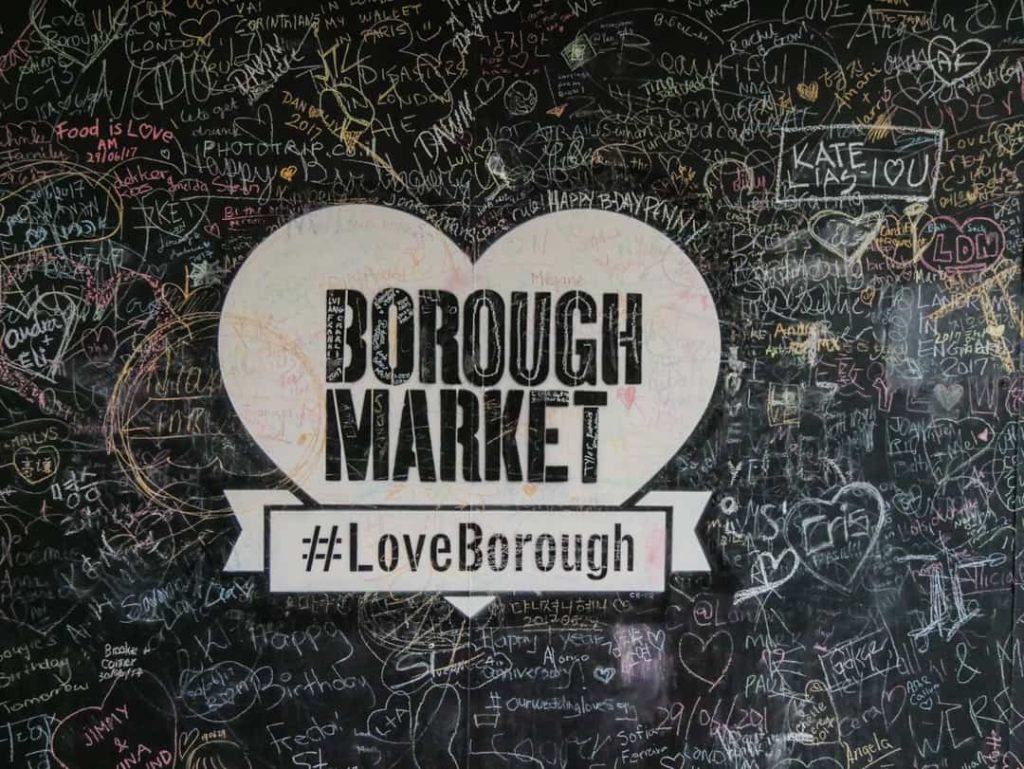 16 reasons to visit the Borough Market of London Read More » 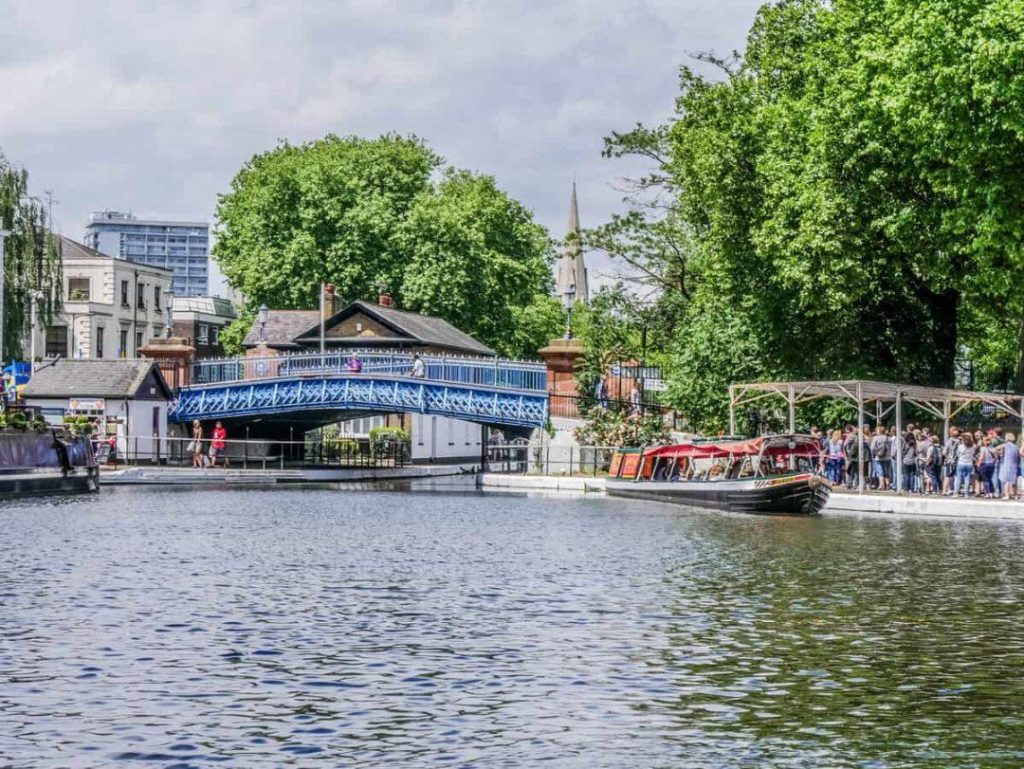 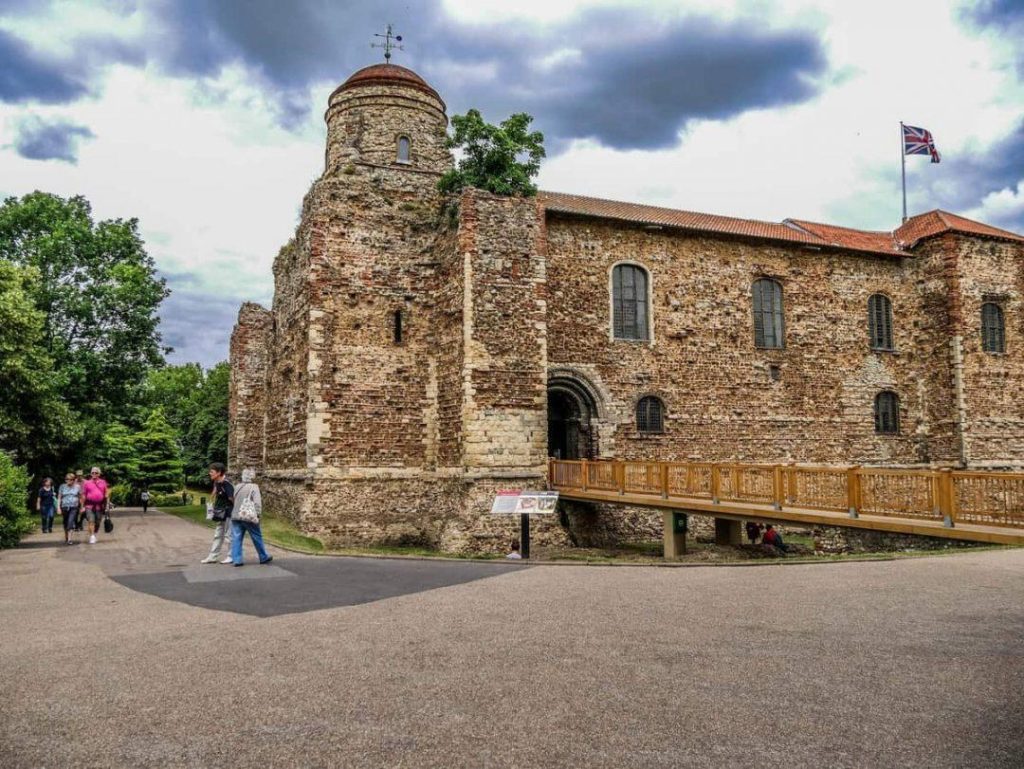 Things to do in Colchester, UK – an easy day trip from London Read More » 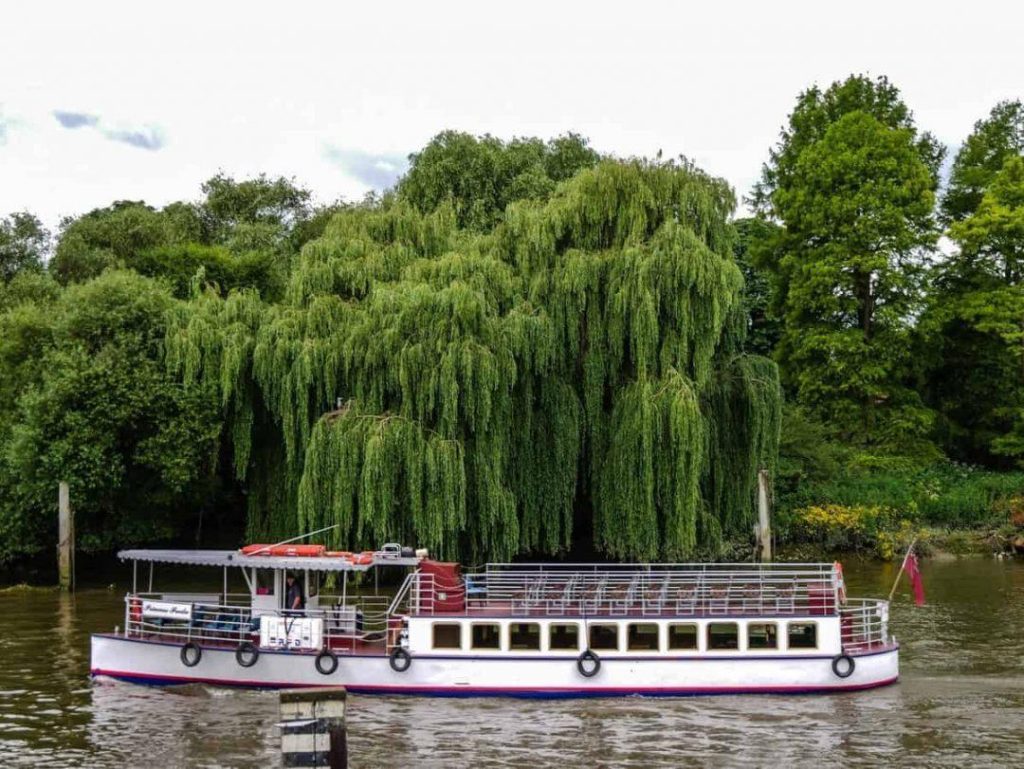 Looking for pubs in Richmond London? Visit the unique Whitecross on the River Thames Read More » 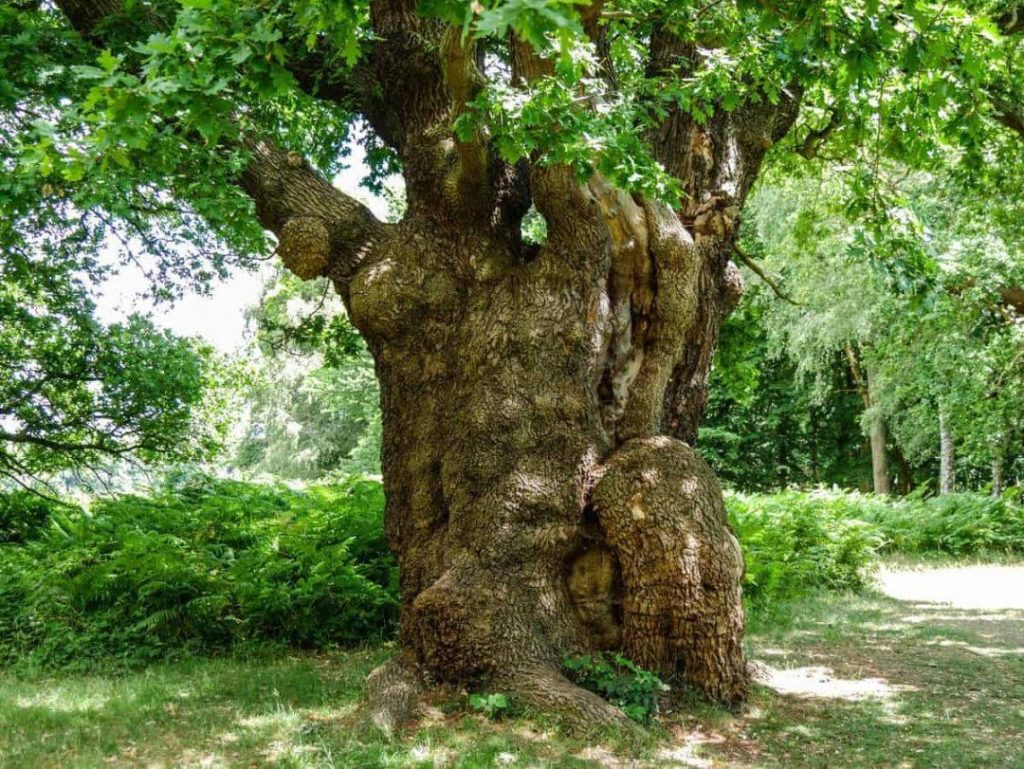 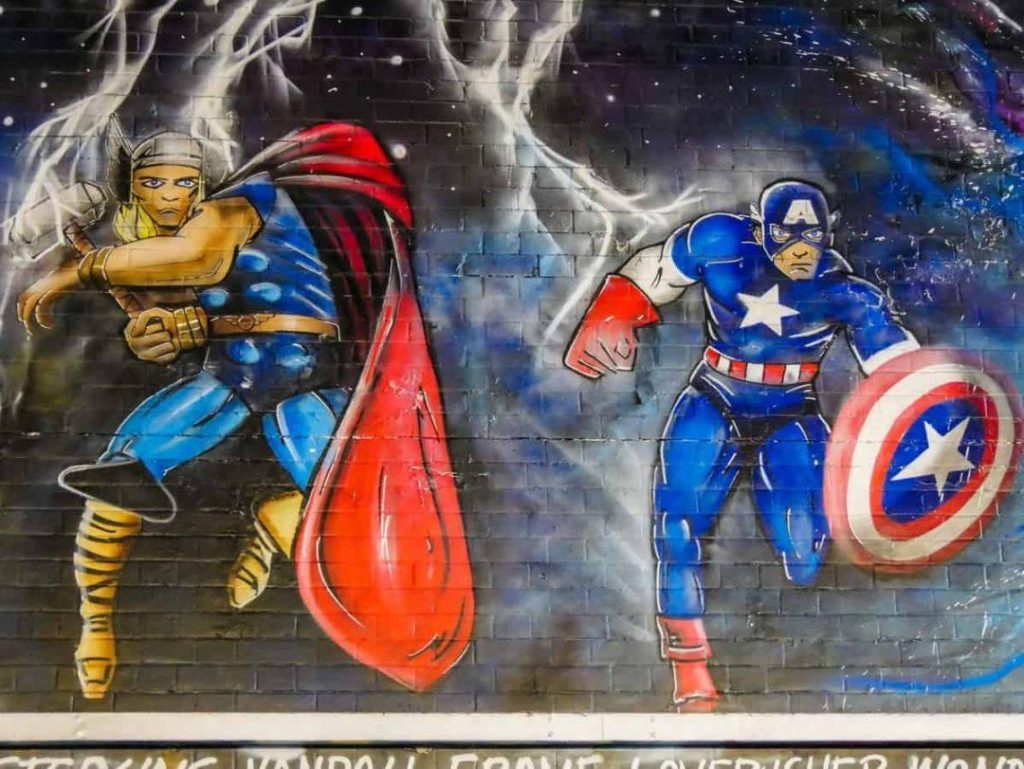 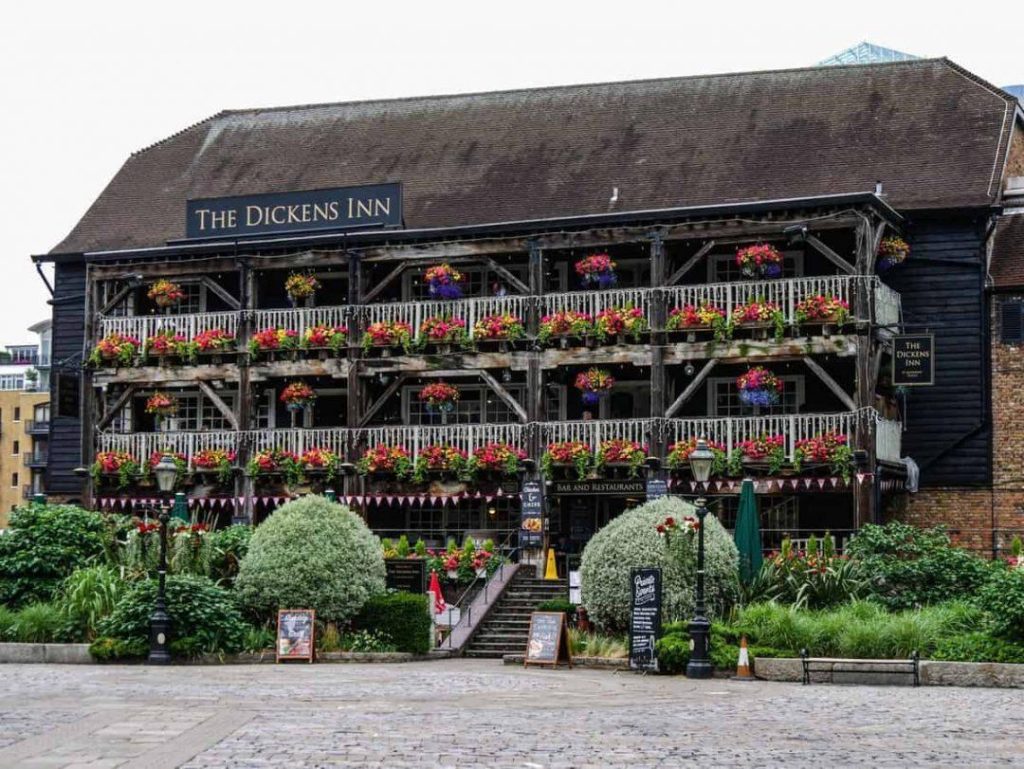