Estonia is one of the least populated countries in Europe.  It’s had a rich and oftentimes torrid history, having been occupied by many countries over the years.  In 1991, Estonia secured its independence from the former USSR.

Today, it is a world leader in technology, English is spoken prolifically, and it has cutting edge, modern cuisine.

Its capital Tallinn is one of the prettiest and most intact medieval walled cities in Europe.  Don’t plan to just spend a few hours here.  It is worthy of spending at least several days.

If you have time, get out into the country to explore towns like Haapsalu on the west coast and Narva, the Estonian border town.  There is Parnu and Tartu and the beautiful Lahemaa National Park.

Estonia is known for its walled city and cobblestoned streets.  It has one of the highest literacy rates in the world and is an incubator for tech startups, even offering e-visas to people who wanted to stay in Estonia to develop new businesses.

They were one of the first countries to vote online and yet more and more people leave Estonia each year.  1.5 million people visit each year with over half a million coming from cruise ships.

Around 50% of Estonia is covered with forest.

Bog-shoeing is a real activity.

How to get to Estonia: Tallinn Airport is close to the city and is serviced by many national airline carriers and low-cost airlines. Check out Skyscanner for flights and availability.

If you are only planning on visiting Tallinn, a car is not necessary.  Tallinn is a flat, walkable city and public transport is effective.  If planning to see more of Estonia, a car is recommended.  Auto Europe has a great range of rental cars.

Ferries operate from Stockholm (Sweden) and Helsinki (Finland) on a daily basis.  Viking Line, Tallink and Eckero are the most popular ferry companies.  Catching a ferry is simple and inexpensive and can also be done overnight.

Electricity: Estonia uses the C and E plug.  The C plug has two straight, round pins, whilst the E also has a hole for an earthing pin that can be found in some power outlets.  The voltage is 230V with 50 Hz frequency. Universal adaptors are the best way of handling different electrical outputs. 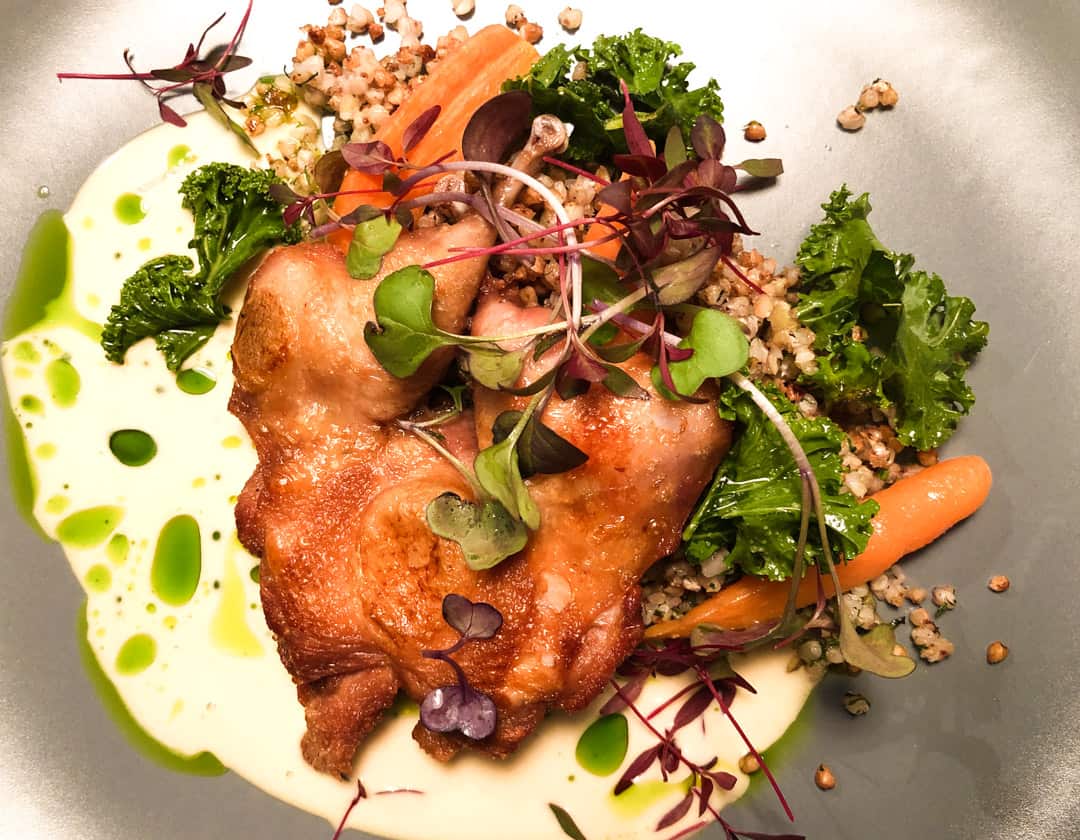 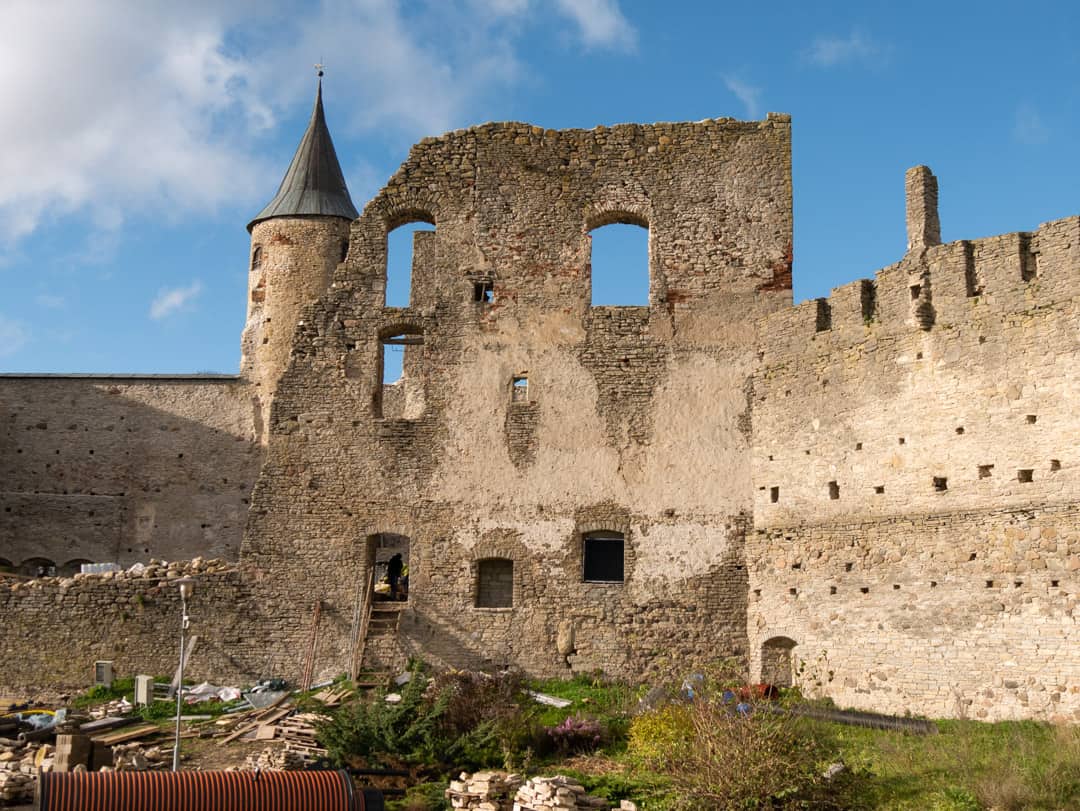 Haapsalu Estonia: My top 5 things to do in one of Estonia’s prettiest seaside towns Read More » 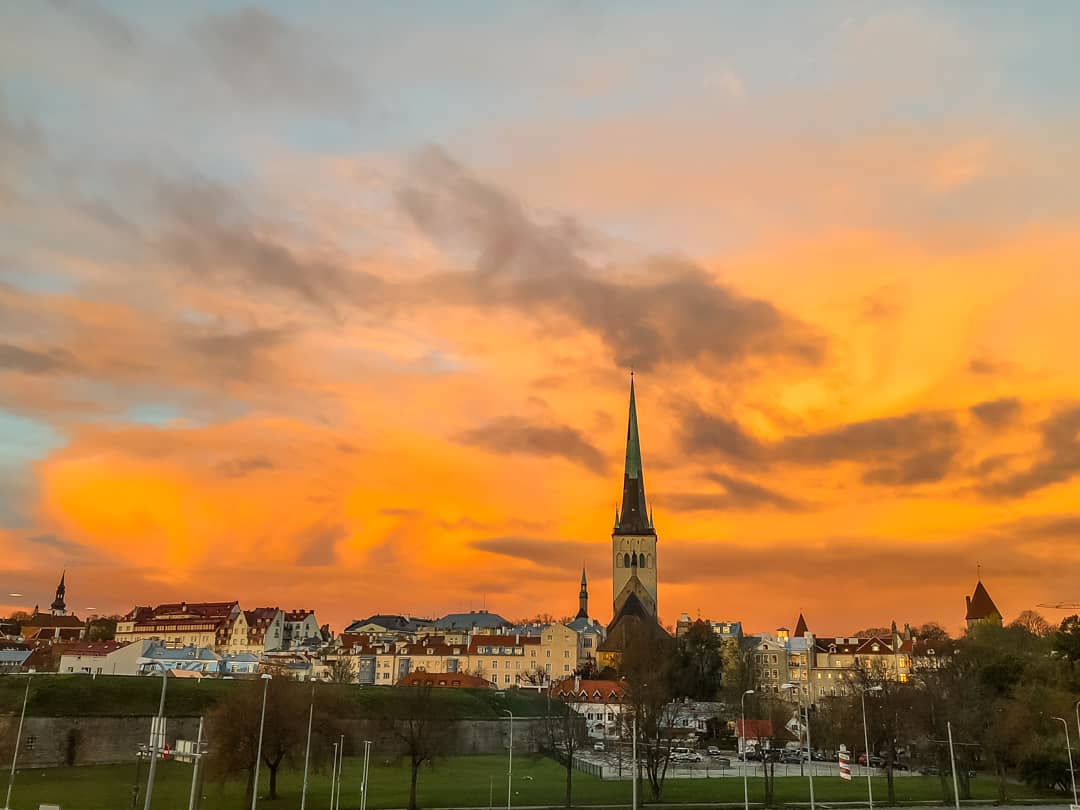