Belgium packs a lot of beautiful cities into its small country.  A sovereign state, ruled by a King, it’s also got a very interesting history.  Perhaps the variety of culture, food and language you find here is attributable to the number of borders it has with other countries.  To the north, there is The Netherlands and to the east, it is Germany.  Luxembourg is south-east and France, south-west.  Up in the north-west, there’s the North Sea.

Key cities include Antwerp, Ghent, Charleroi, Bruges and Liege and the seaside town of Ostende.

Some of the most beautiful cities in Belgium are Leuven, Mechelen, Dinant and Ieper.

Must-do: Diamond district of Antwerp, canals of Bruges and Ghent, eat Belgian waffles and eat Belgian Frites.  Visit the war graves like Tyne Cot scattered across the country and attend the Last Post ceremony in Ieper.  Bastogne has one of the best war museums in Belgium.  Check out Hitler’s Wall up on the North Sea coastline.

Belgium is known for the Dutch-speaking Flanders region in the north and the French-speaking Wallonians in the south.  There is significant history between the two areas and each is staunchly protective of their region.  Belgians do not classify themselves as such.  They are either from Flanders or Walloon.

How to get to Belgium: Belgium has five passenger airports.  Brussels is the main airport but flights can also be taken to Liege, Ostend, Antwerp and Charleroi.  Check out Skyscanner for flights and availability.

Driving in Belgium is easy.  Auto Europe has a great range of rental cars.  Alternatively, consider hiring a motorhome and driving around Belgium.  It’s a great way to see the country.  We recommend France Motorhome Hire.  Mention us to get a €50 discount off your motorhome hire. 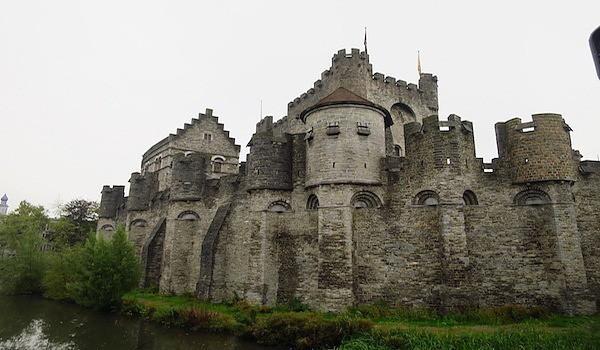 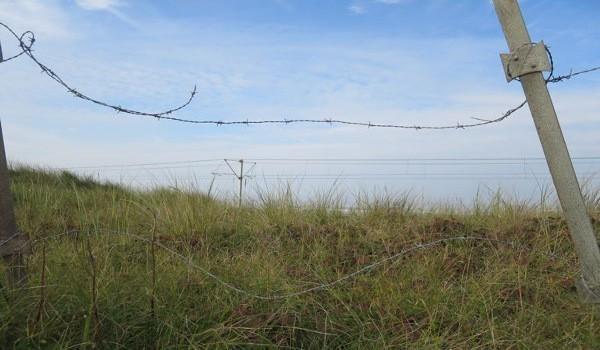 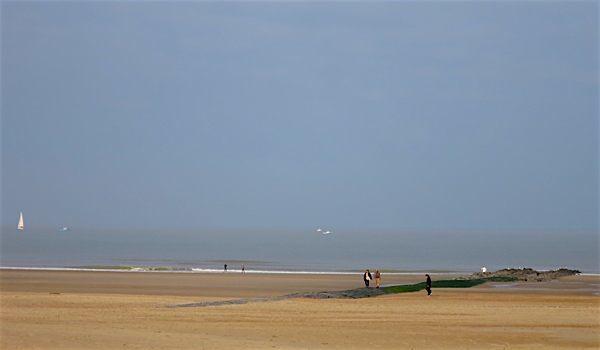 Why Ostende is the strangest seaside town in Belgium Read More » 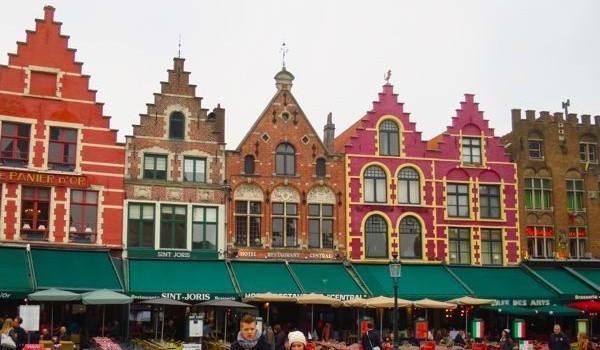 24 hours in Bruges Belgium: the best things to see and do Read More » 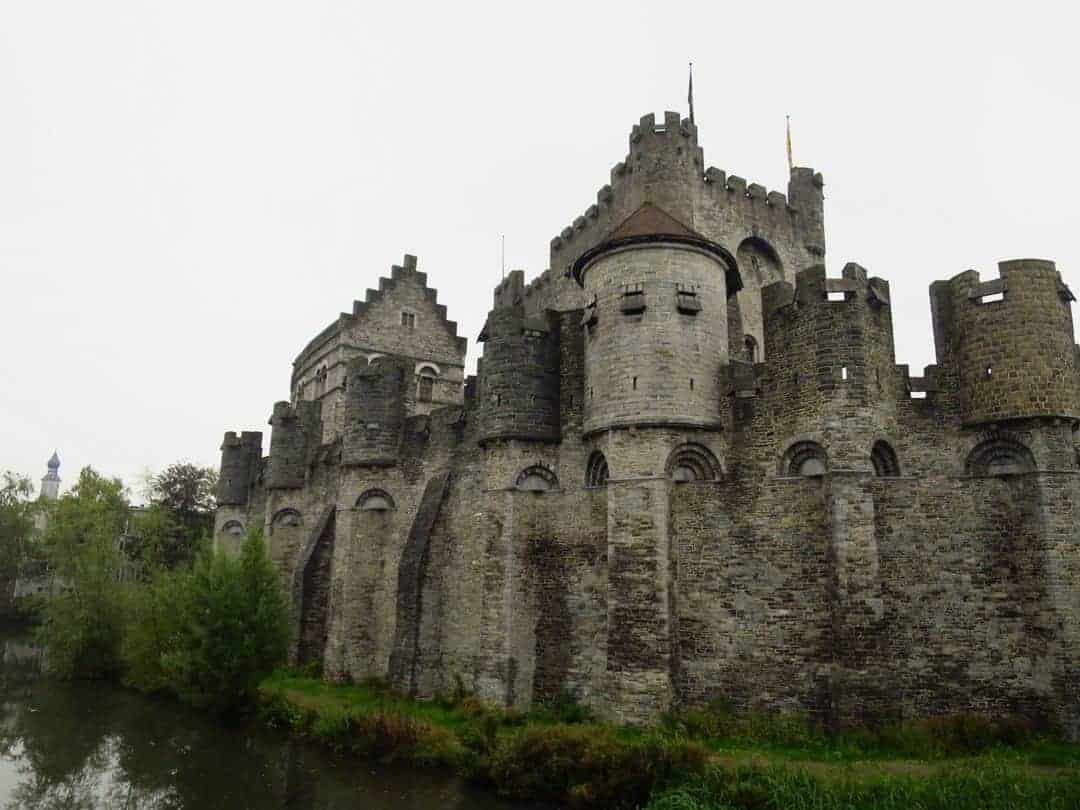 What to do in Ghent: 24 hours in one of Belgium’s hidden gems Read More » 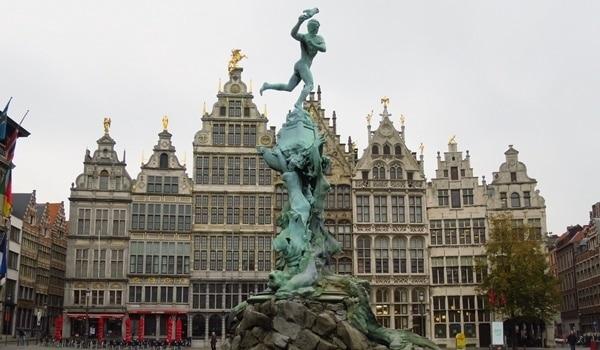 8 things to see and do in Antwerp Belgium Read More » 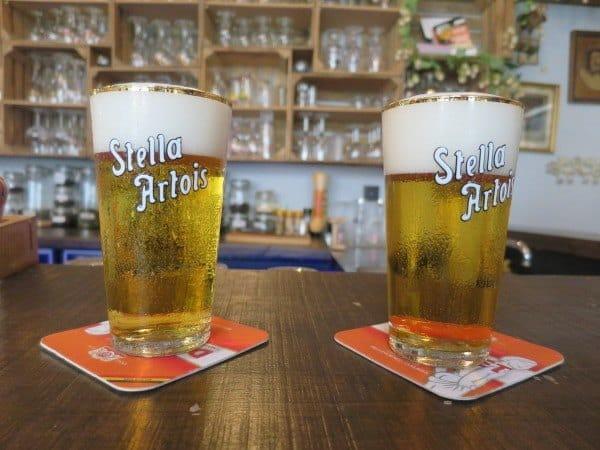 Why Leuven is a must visit Belgian town Read More » 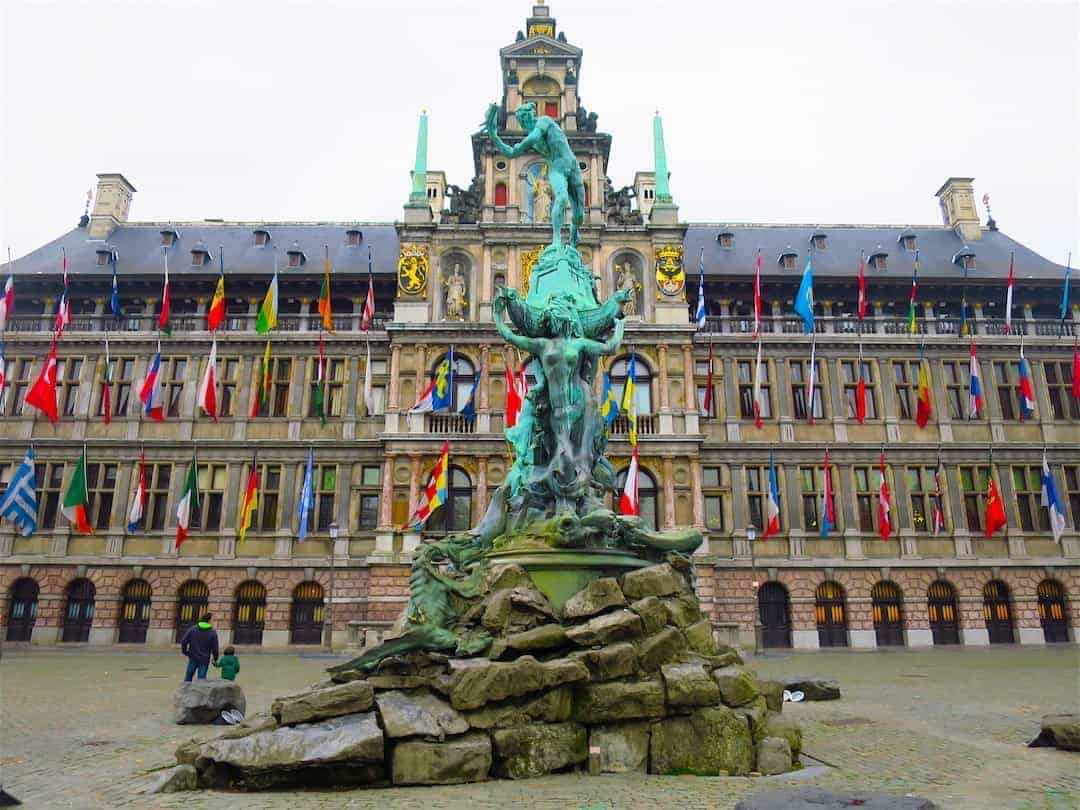 24 hours in Brussels: The top 10 things to do in Brussels Belgium in one day Read More » 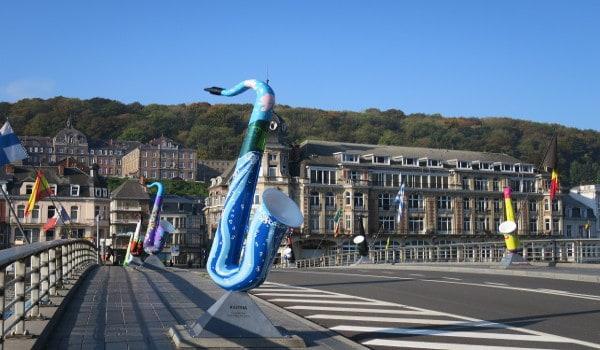 Dinant :things to see and do in 24 hours Read More » 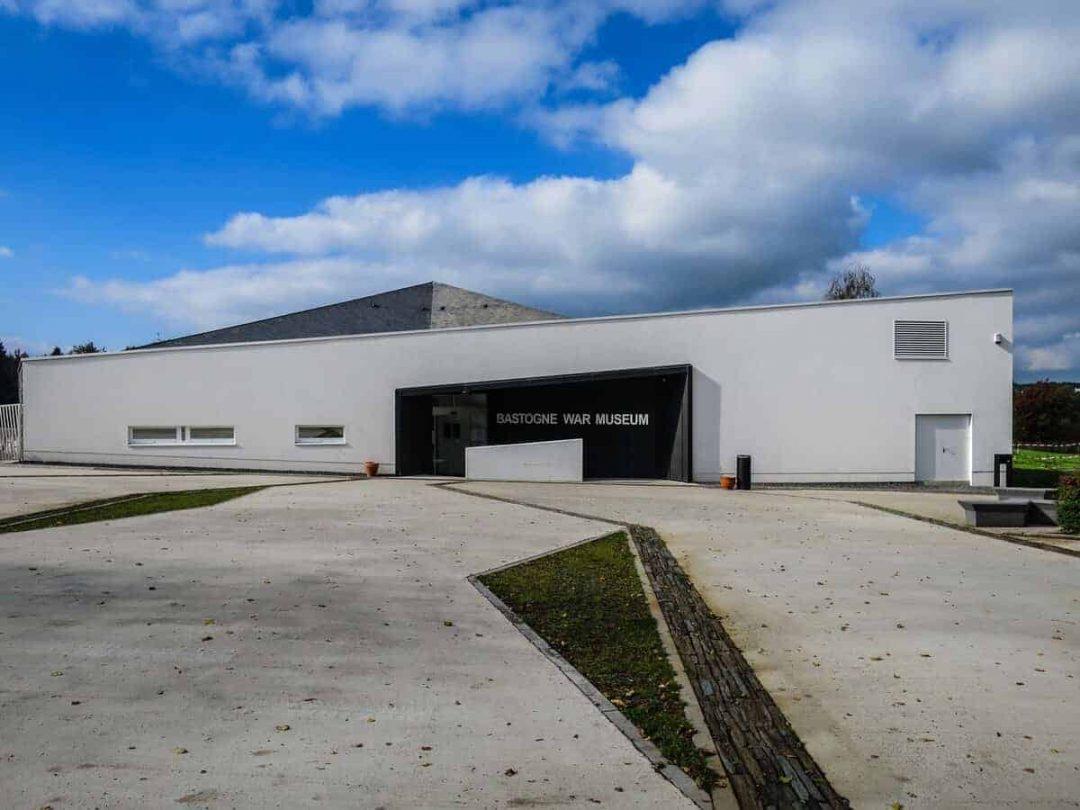 Bastogne : a must see city in Belgium and a fabulous war museum Read More »