Malta is an unsung hero of Europe.  It’s a great country for both a quick weekend break or a week-long stay.   With rich history developed from centuries of foreign occupation, it’s now an independently ruled country.  A member of the EU, the Euro is the currency used here.

Malta, one of the smallest countries in the world, is located in an archipelago of islands, 300 km north of Africa and 80 km south of Sicily.  On a clear day, the lights of Sicily can be seen from the capital of Valletta.

Maltese is spoken throughout the country but most speak fluent English also.  A large percentage of people also speak Italian. On the island of Gozo, a unique dialect is used.

The people of Malta are called Maltese and the residents of Gozo are known as Gozitans.

Malta uses the G plug for electricity connections, a legacy of its former British rule.  This means you can use plugs that are typically found in the United Kingdom.  The voltage is 230V with 50 Hz frequency. Universal adaptors are the best way of handling different electrical outputs.

Malta has some of the oldest megalithic temples known to exist in the world.  It has good beaches and the beautiful blue waters of the Mediterranean.  Malta is an old country with its buildings matching its age.  They provide an interesting built environment landscape with the unusual gallerias, (the wooden balconies on the front), creating a unique look.

Malta is densely populated with most of its populations living in a few of the major cities.  Valletta is the capital of Malta.

The Maltese are extremely religious, with the majority of the population being Catholic.  Beautiful churches and cathedrals abound here.

Malta is known for the “Three Cities“: Vittoriosa, Cospicua and Senglea.  Other cities of importance are Mdina, Marsaxlokk and Valletta.

Malta is famous for the Blue Grotto, Gozo and Popeye’s Village.  It’s also now famous for hosting Meghan Markle, the Duchess of Sussex.

How to get to Malta: Fly – low-cost carriers fly regularly to Malta.  Air Malta is the national carrier.  Check out Skyscanner for flights and availability. 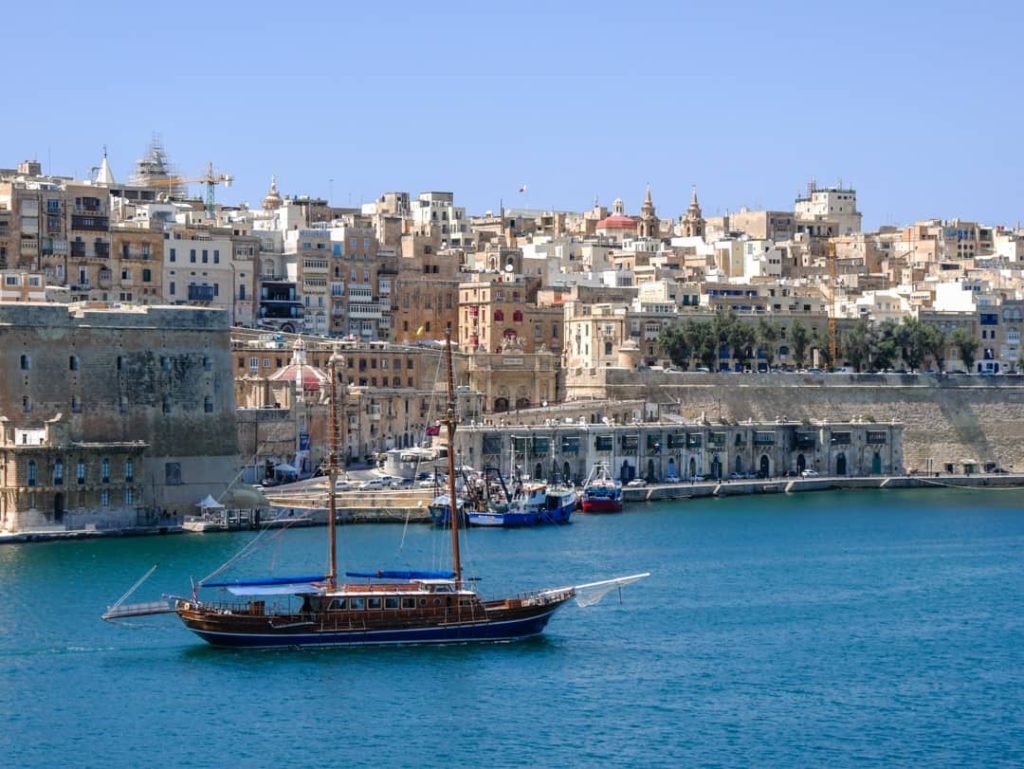 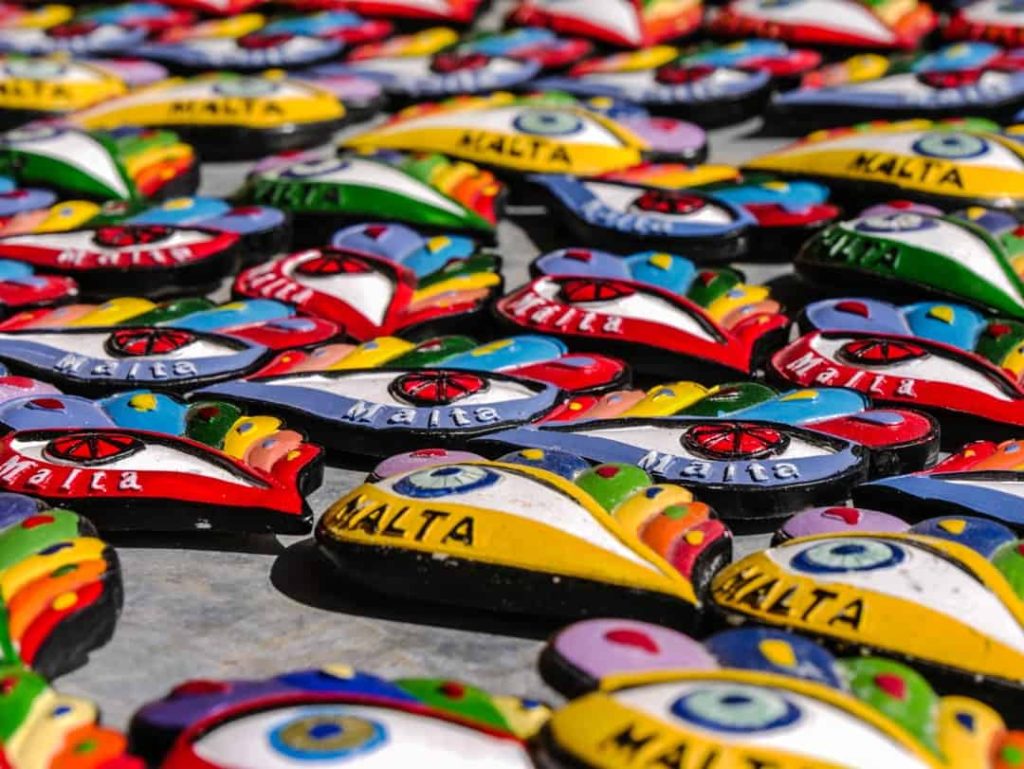 3 of the best places to visit in Malta: Marsaxlokk Dingli and Mdina Read More » 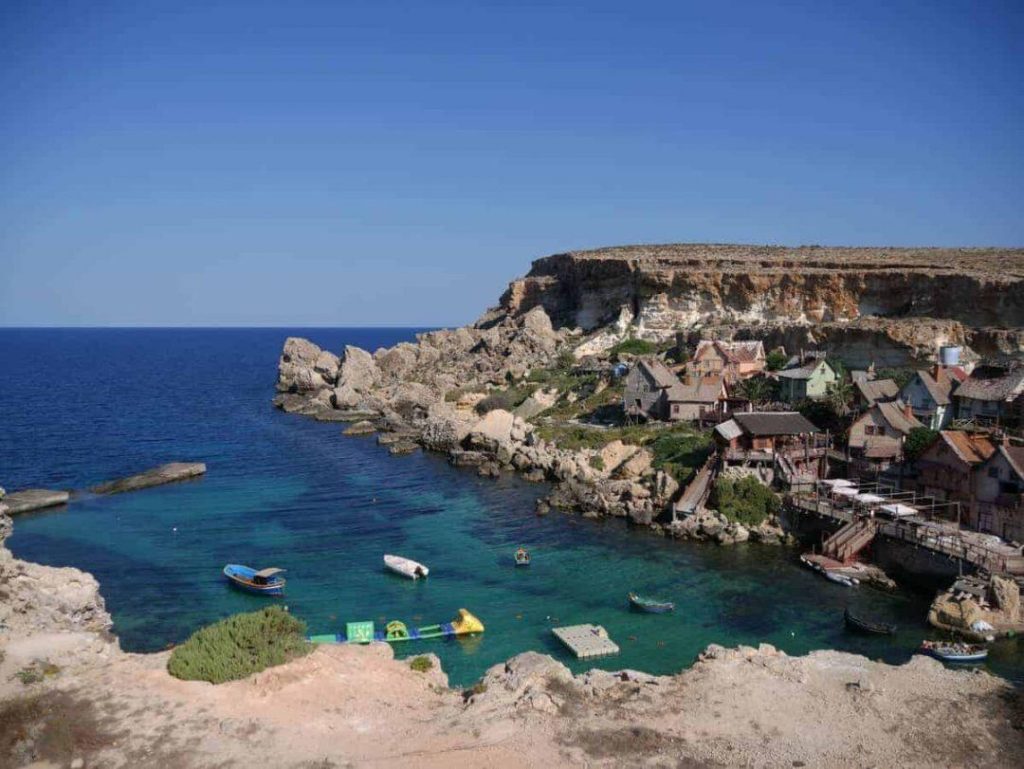 The best things to do in Gozo Malta Read More » 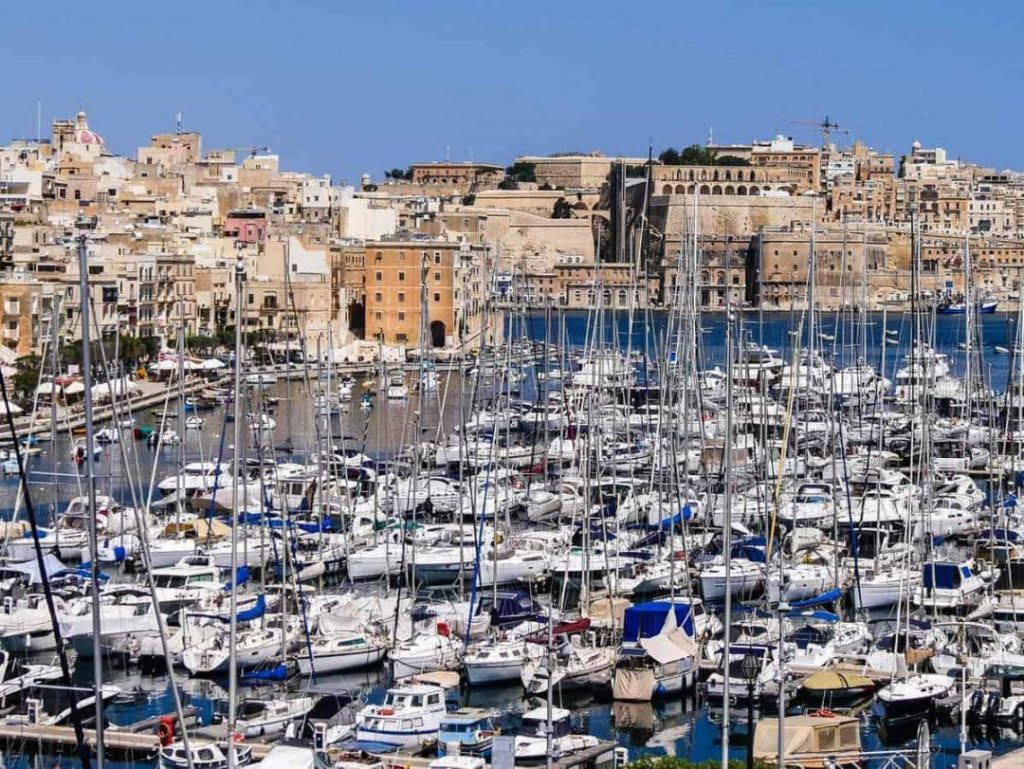 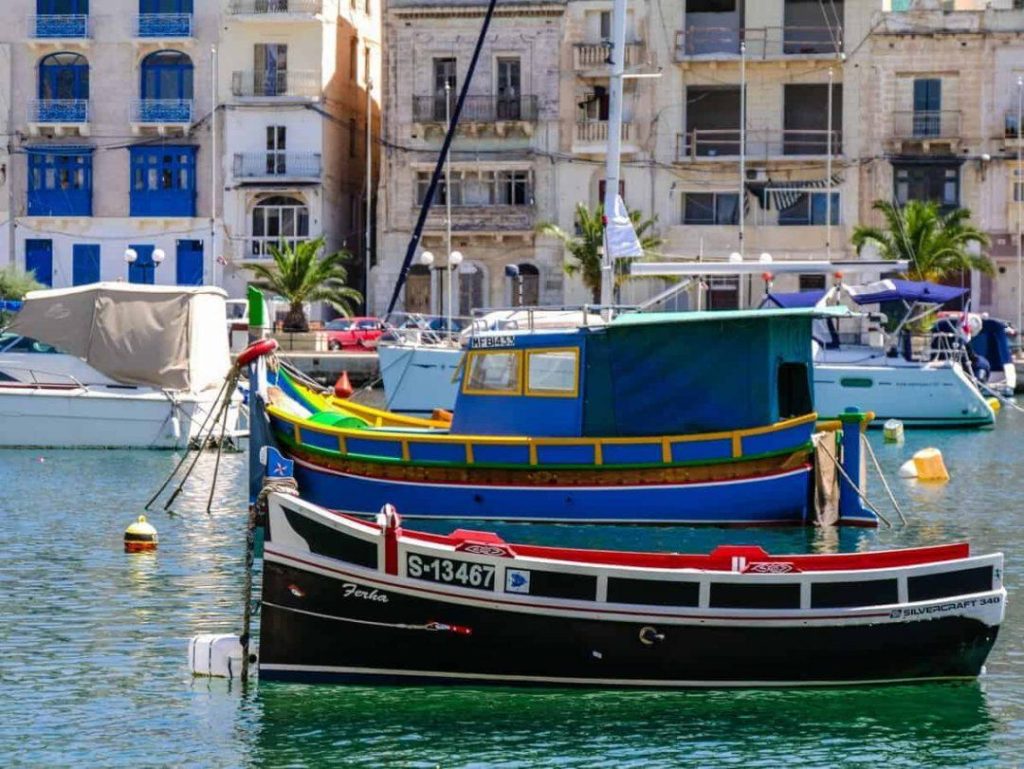 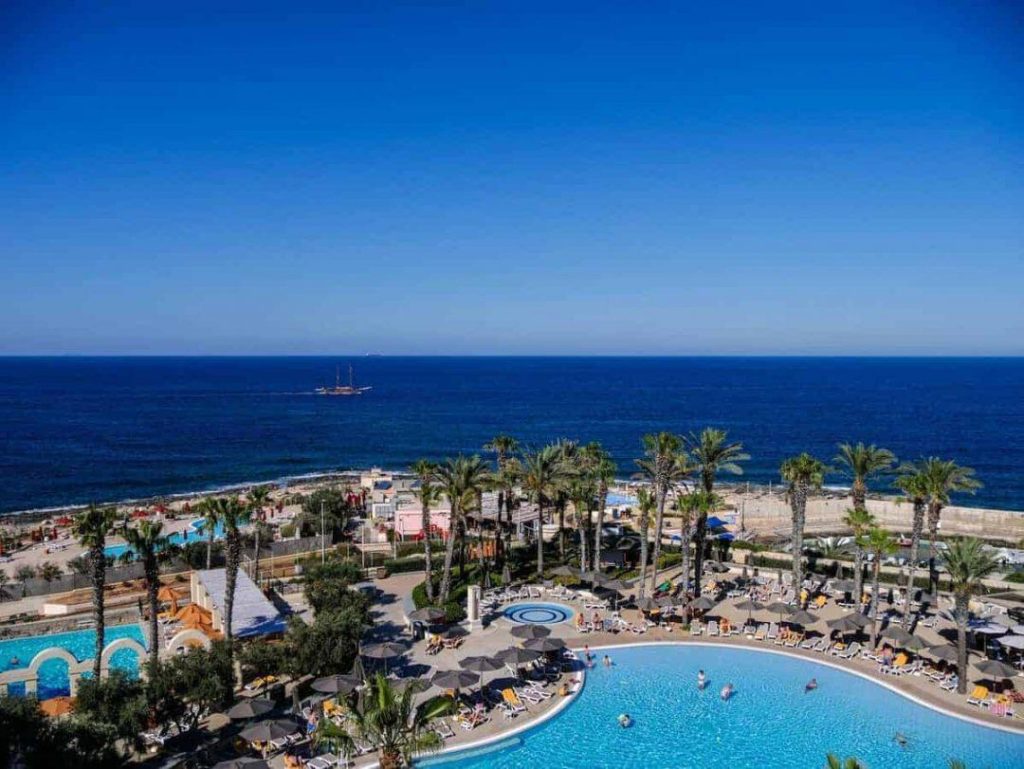 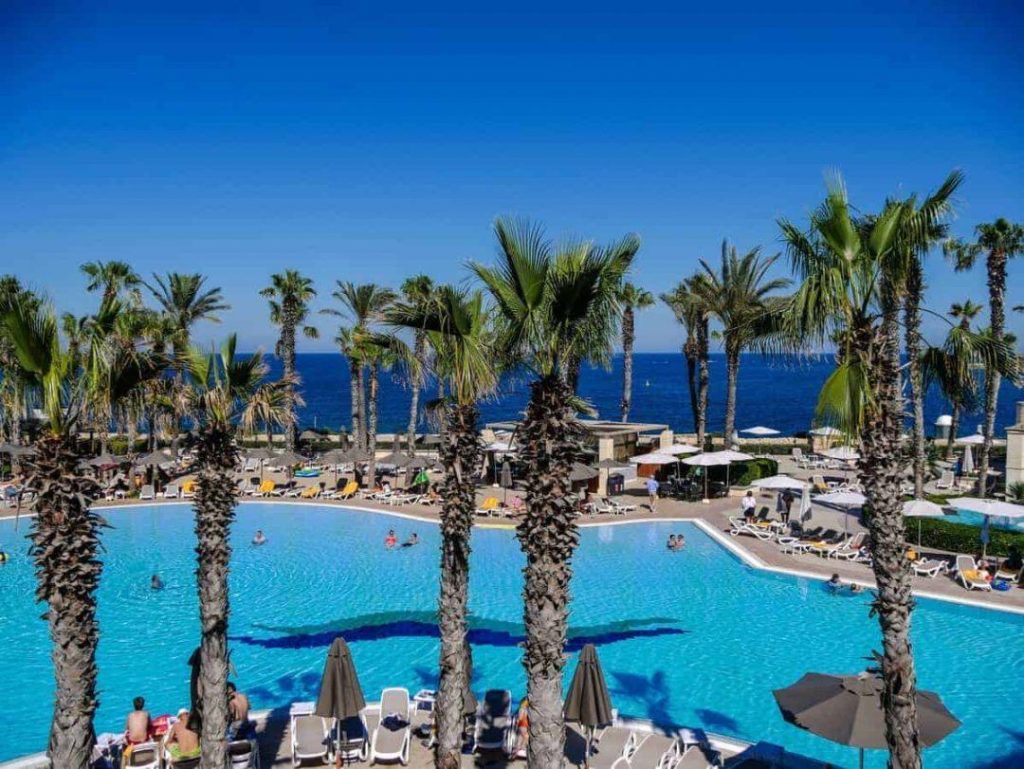