India is one of the largest countries in the world and has one of the fastest growing global economies.  Within the next 10-15 years, it will become one of the world’s top three economies.  Its population of around 1.4 billion people is second only to China.

India is also one of the most visited countries in Asia and this too is growing, as India becomes more accessible to visitors.  Organised tours to India are especially popular, allowing visitors to get a sense of an unknown country, with a little assistance.

India is incredibly diverse, with a rich history as a result of centuries of imperialism.  The south offers great insight into this with many beautiful palaces and ruins.  There are the backwaters of Kerala and the beaches of Goa.  In the north, there are the mountains and it’s also where you will find the iconic destinations of India, like the Taj Mahal.

India is one of the most visited countries in the Asian region. With over 8 million foreign tourists visiting the country each year, the country has gained immense recognition for the adventures it has to offer and the amazing memories it creates that can be cherished later on.

India is known for the Ganges, the spiritual home of Varanasi, curries and of course, the head bobble. It’s known for incredible poverty, noise, pollution and millions of people.  Together with the amazing places to see, it’s a confronting, uplifting, interesting place to visit.

How to get to India:  Air India is the national carrier.  SpiceJet, Vistara, AirAsia, GoAir and IndiGo are the main airlines.  There are airports in most major cities, although routing from some can be difficult and expensive.  Delhi is serviced by two international airports, with the major one being Indira Gandhi International Airport. Check out Skyscanner for flights and availability.

Trains are used extensively all over India. Around 20 million people use the trains every day.  Seats fill up fast.  If you are wanting to secure first-class tickets, book as far ahead as you can (up to 90 days ahead). Buying a ticket online can be a painful experience. especially using the official government website.

Driving in India is not for the faint-hearted.  What might look like a short distance on a map can take all day to get there.  It’s not uncommon for 200km to take eight hours.  Save yourself the hassle and hire a driver.  It’s cheap and it will save your sanity.

Electricity: India uses the C, D and M plug.  Voltage can vary between 100 and 230V depending on the area.  Universal adaptors are the best way of handling different electrical outputs.

Currency: Indian rupee.  Currency can only be bought within India and can not be taken out of the country.  ATMs are “hit and miss” in terms of whether they will give you any cash.  If they do, amounts are usually small.  There is still a huge black market for currency in India.  If you can get cash out, get as much as you can at the time.  India is still a huge cash society, especially in the streets. 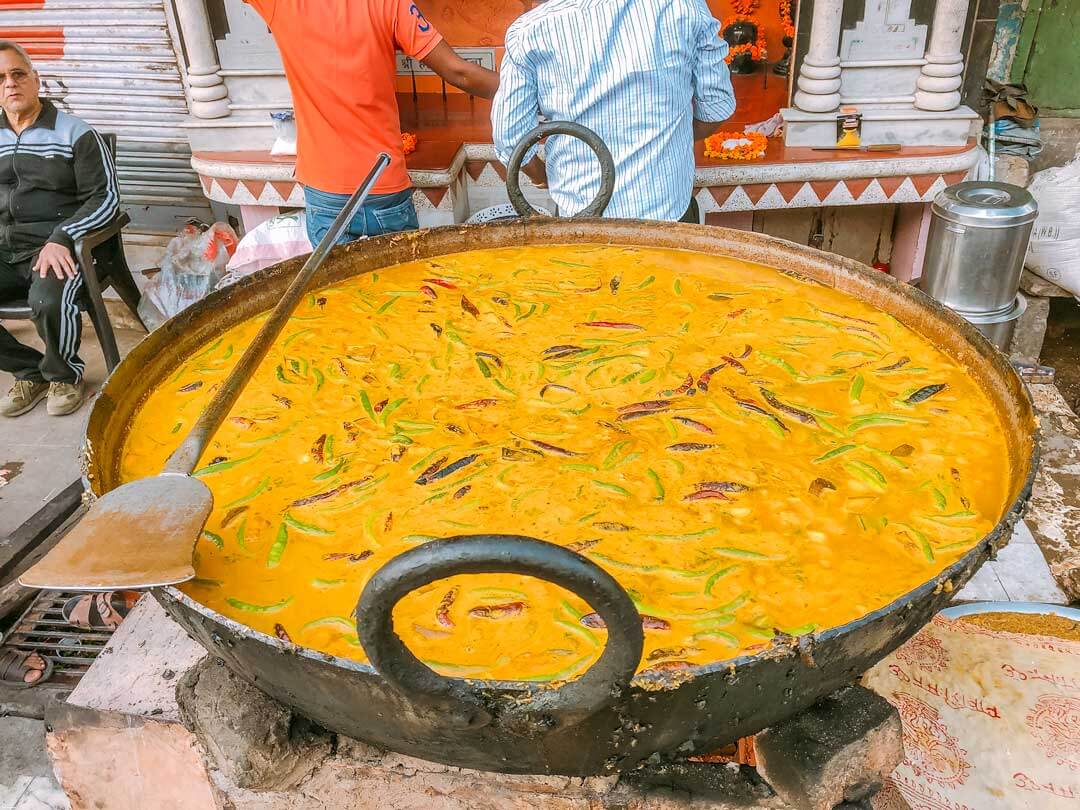 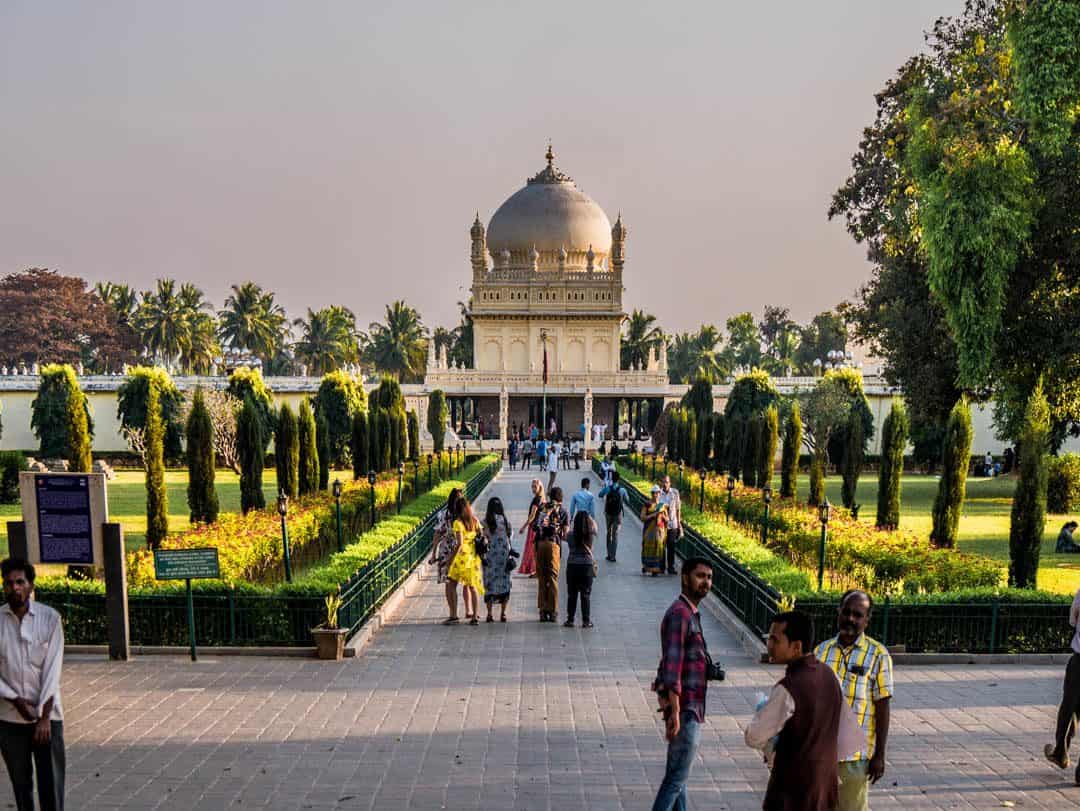 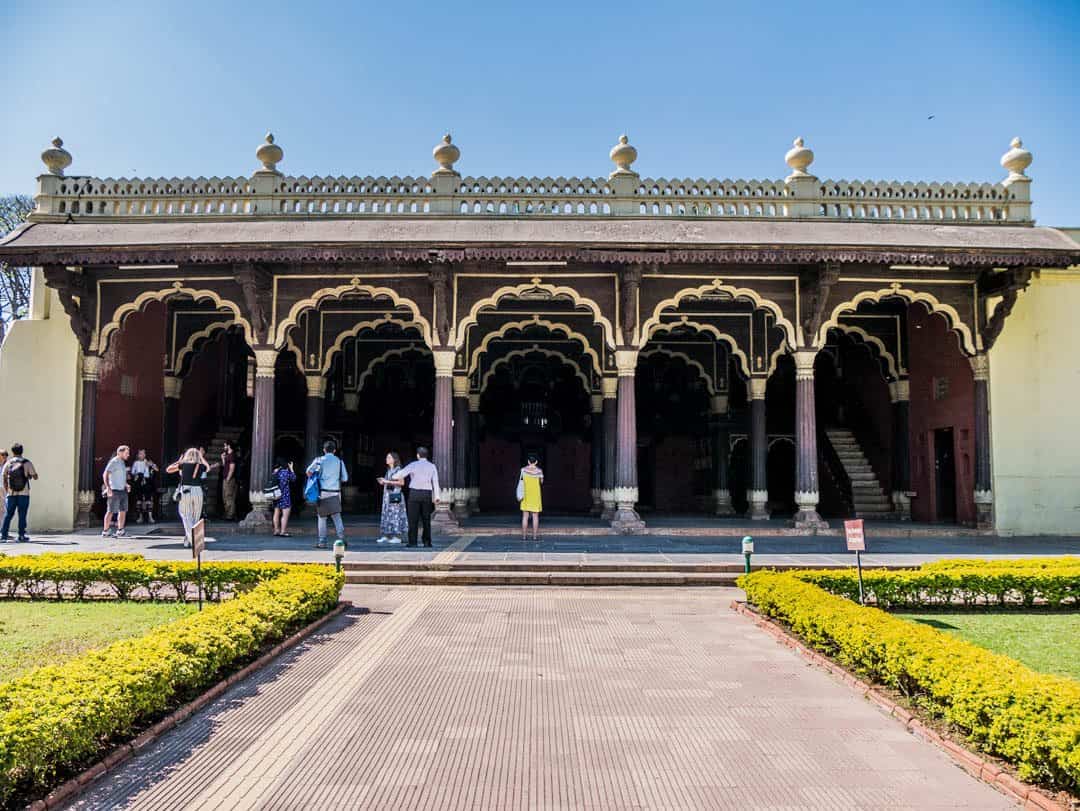 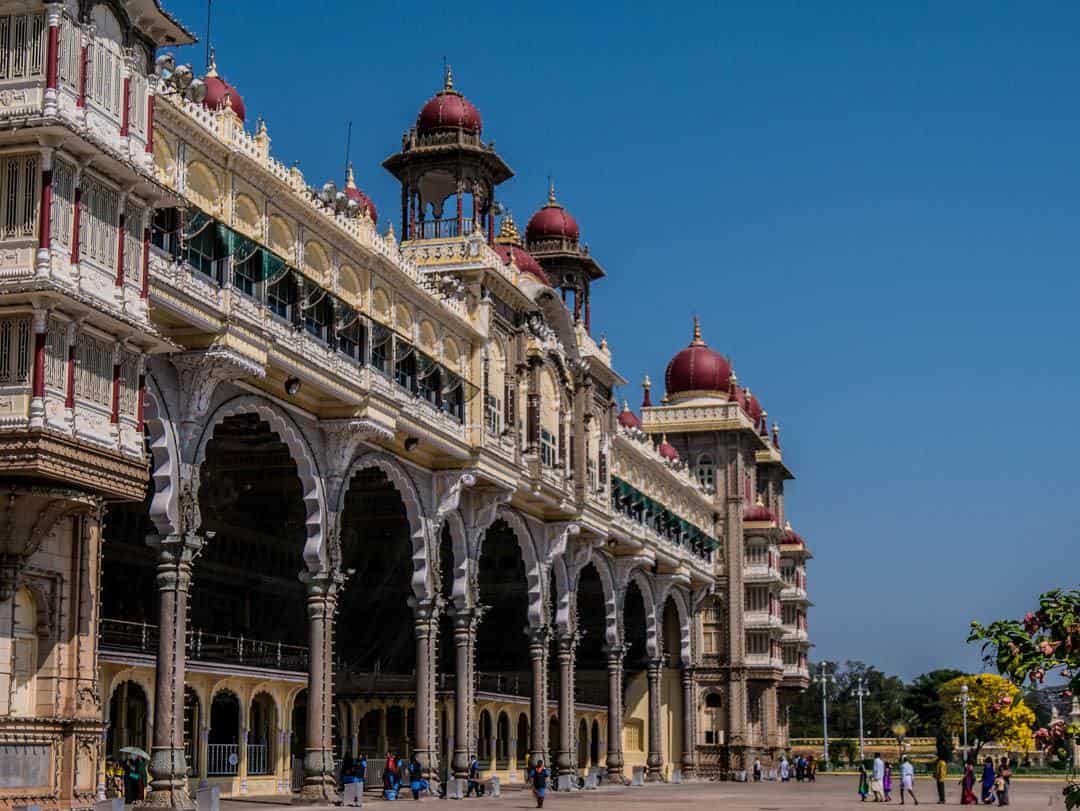 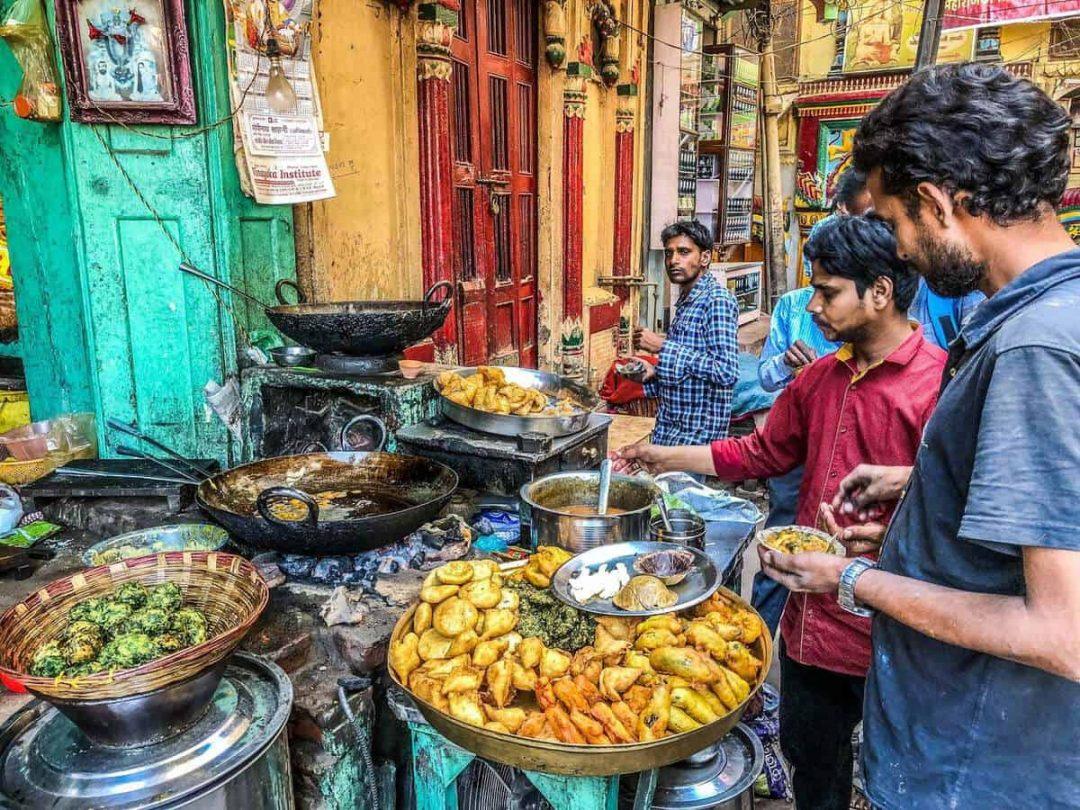 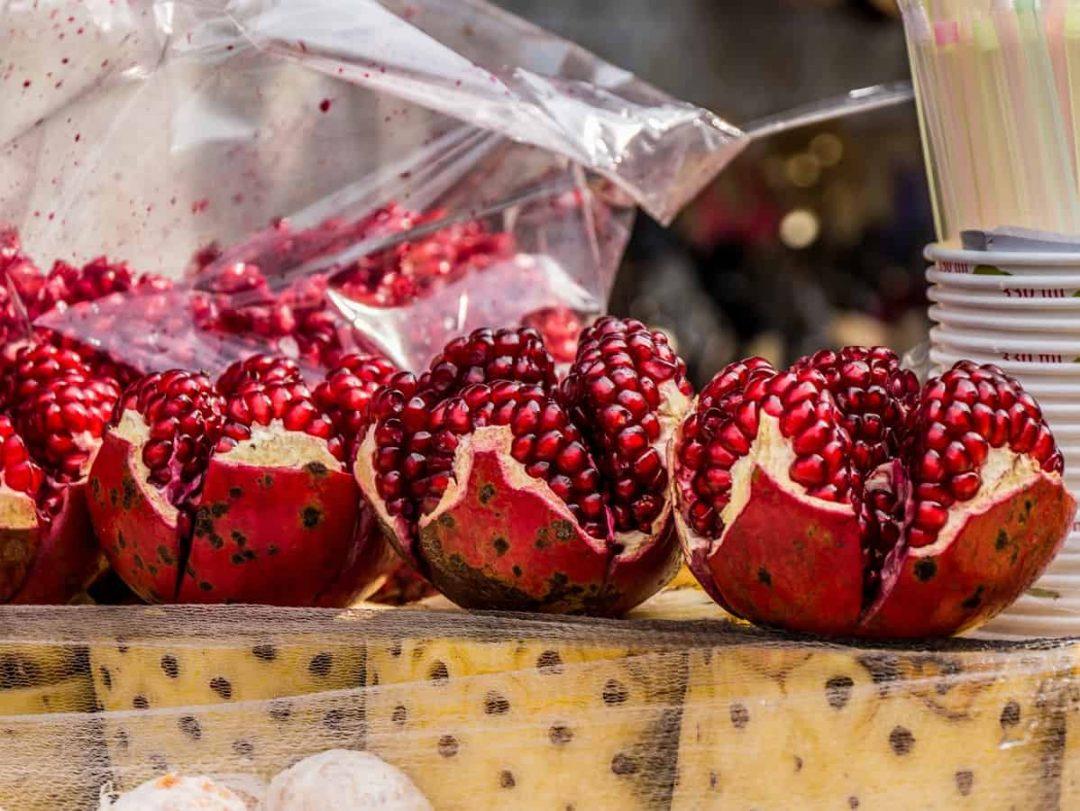 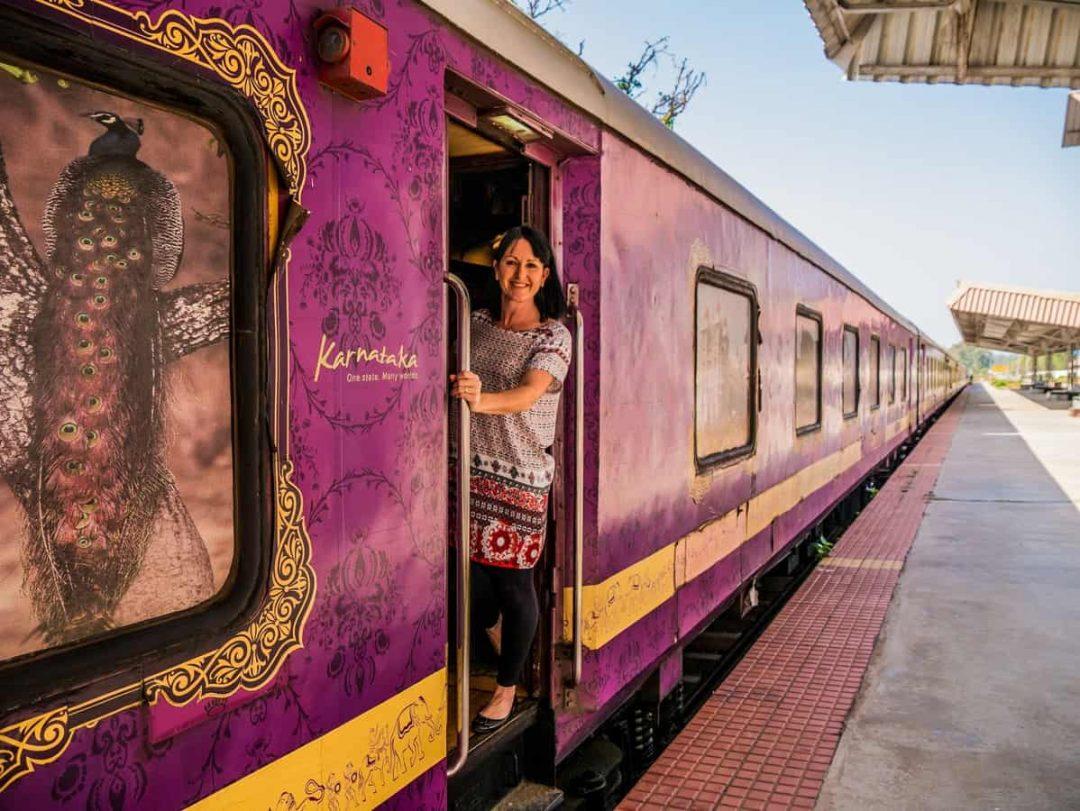 Is taking a luxury train in India really luxurious and is it worth the pricetag? Read More » 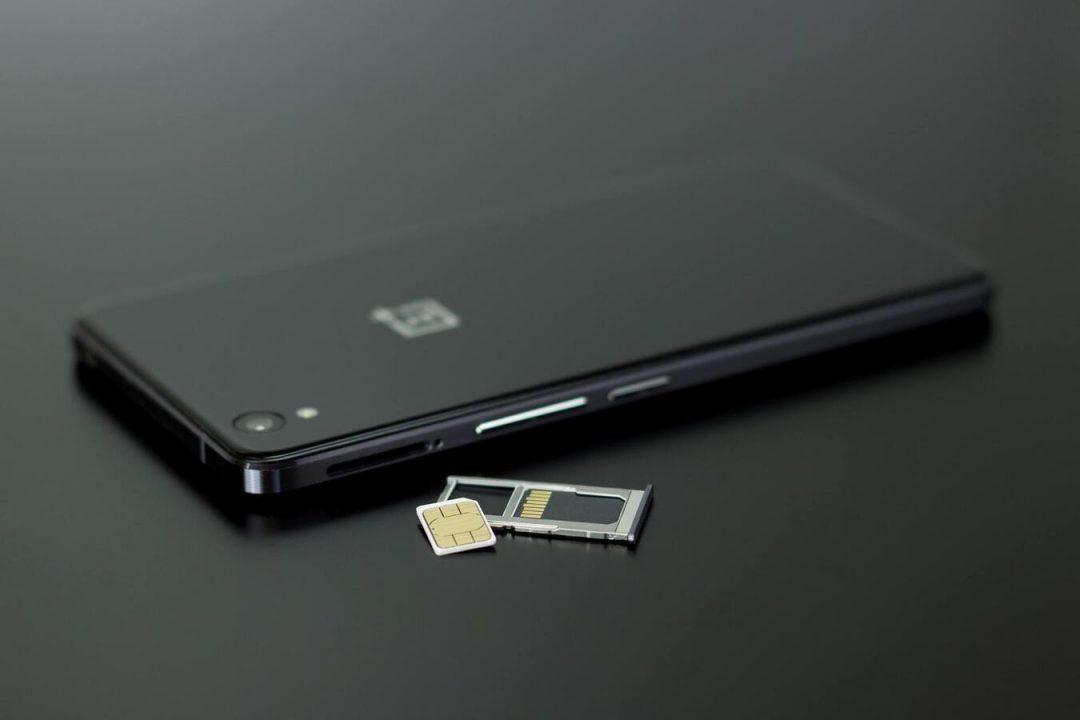